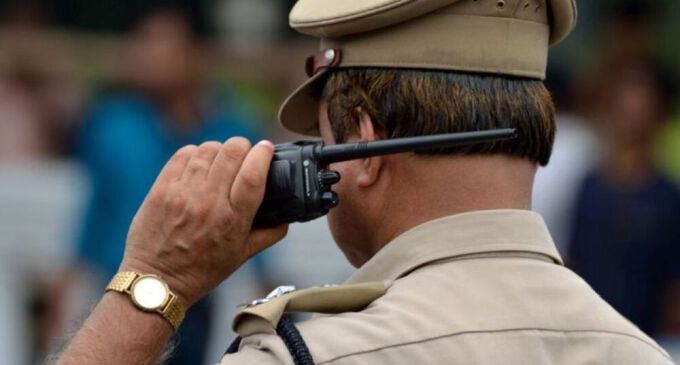 The area was evacuated immediately.

Mangaluru Police released photographs of the suspect and the autorickshaw he was seen leaving in, in the CCTV footage.

#Karnataka: #Mangaluru Police releases photographs of suspect and the autorickshaw he was seen leaving in, in the CCTV footage. A suspicious bag was found at Mangaluru Airport today. pic.twitter.com/GSNMLd7fnF