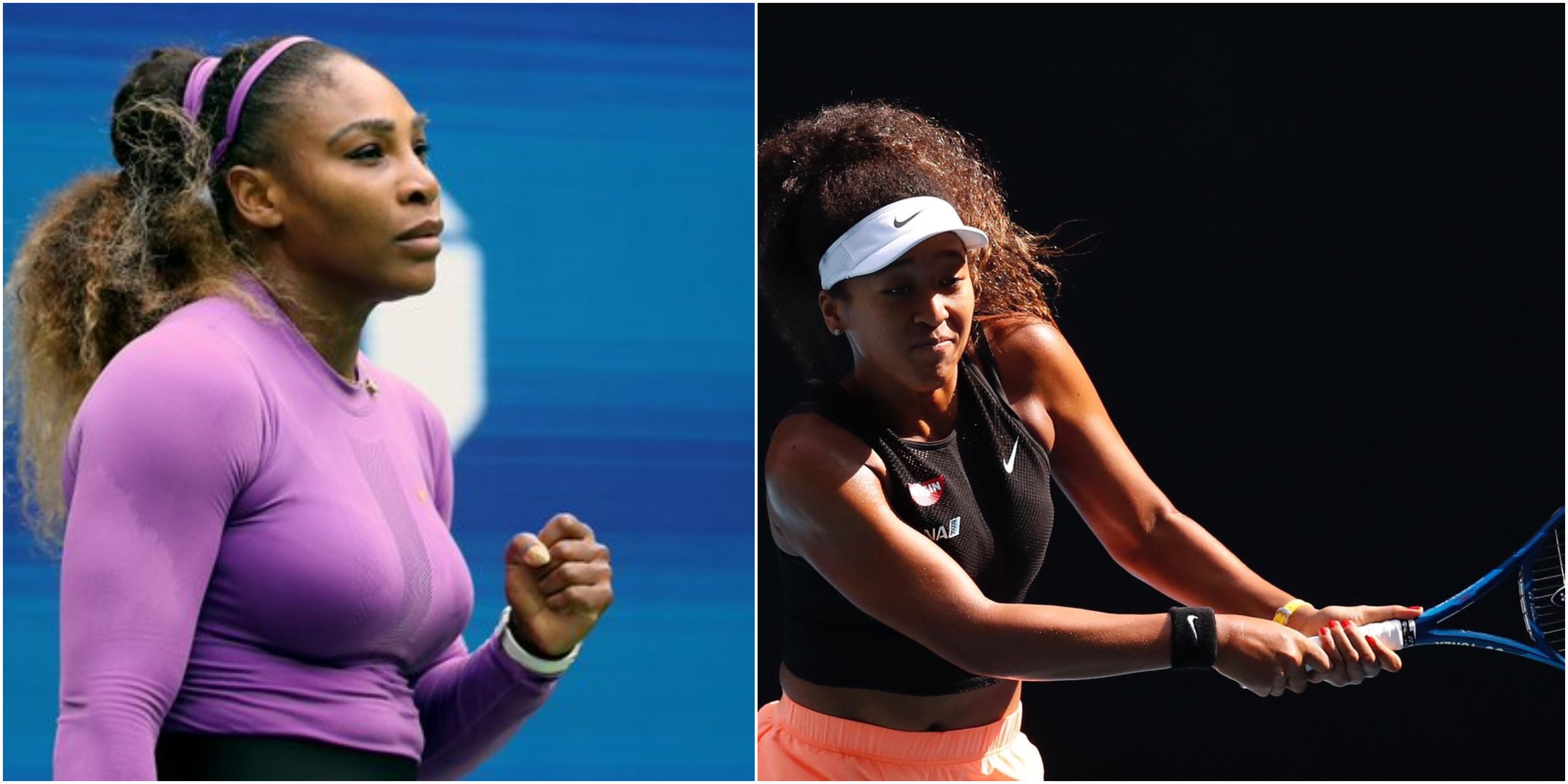 The first two matches on the centre court at the Australian Open were about families, both champions Naomi Osaka and Serena Williams won it for their families. Osaka dedicated the win to her dad and Williams for her daughter.

Osaka’s dad Leonard Francois was in the crowd watching the match as the defending champion won the match with straight sets, 6-2, 6-4.

Williams started the competition with her first major victory as a mom when she beat the 18-year-old Anastasia Potapova 6-0, 6-3. She has won the AO seven times and is aiming for the all-time record equaling 24th Grand Slam singles titles.

Williams has lost four Grand Slam finals since her last title and is all set to break that streak and has made a statement with her first straight-sets win at the AO.

Osaka is aiming to be only the ninth woman to have successfully defended the Australian Open title, she failed to do that at the U.S. Open last year, when she lost in the fourth round but says, she has learned her lessons there and will not make the same mistakes at the AO this year.

“Definitely it was really tough for me to control my nerves,” she said of her first-round win. “I’m glad I was able to finish off it in two.”

Some other players that advanced to the next round on the women’s side include, No. 13 Petra Martic and No. 14 Sofia Kenin. Martic had a 6-3, 6-0 win over Christina McHale and Kenin beat Italian Qualifier Martina Trevisan 6-2, 6-4 in straight sets.

Both Williams and Osaka are determined with their respective goals set, by winning the first round of the AO 2020 with straight sets they’ve made a statement that, they’re here to win.