The test-firing was carried out from an underwater platform in the sea during the daytime, government sources told ANI.

The missile is being developed by the Defence Research and Development Organisation (DRDO) for being deployed on the fleet of the Arihant Class nuclear submarines being built by India.

India is expected to carry out more tests of the missile before it is ready for being equipped on the nuclear submarines. At the moment, only the first nuclear boat INS Arihant is operational for the Navy.

K-4 is one of the two underwater missiles that are being developed by India for its submarine force.

The other one is the over 700-kilometre strike range BO-5. 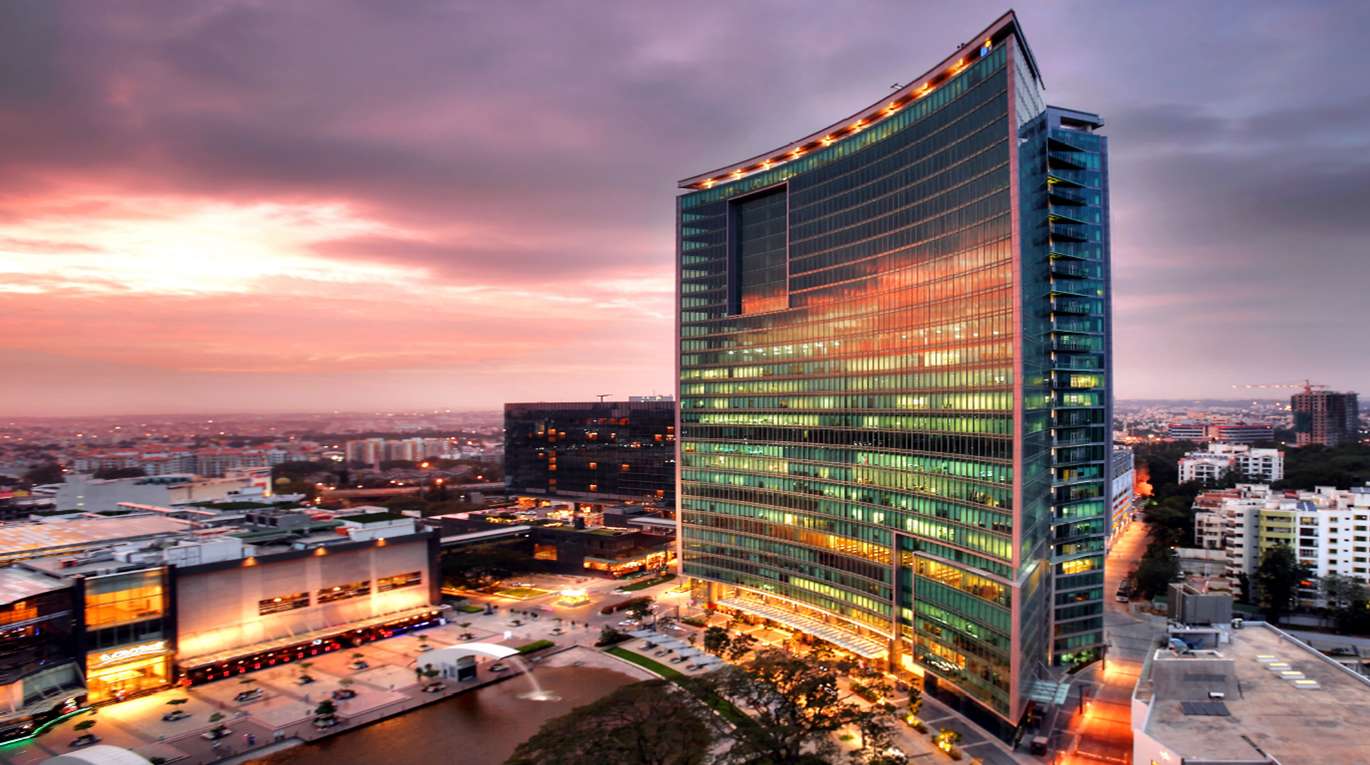