Home Home Slider Who is Indira Jaising to suggest that I forgive my daughter’s rapists:... 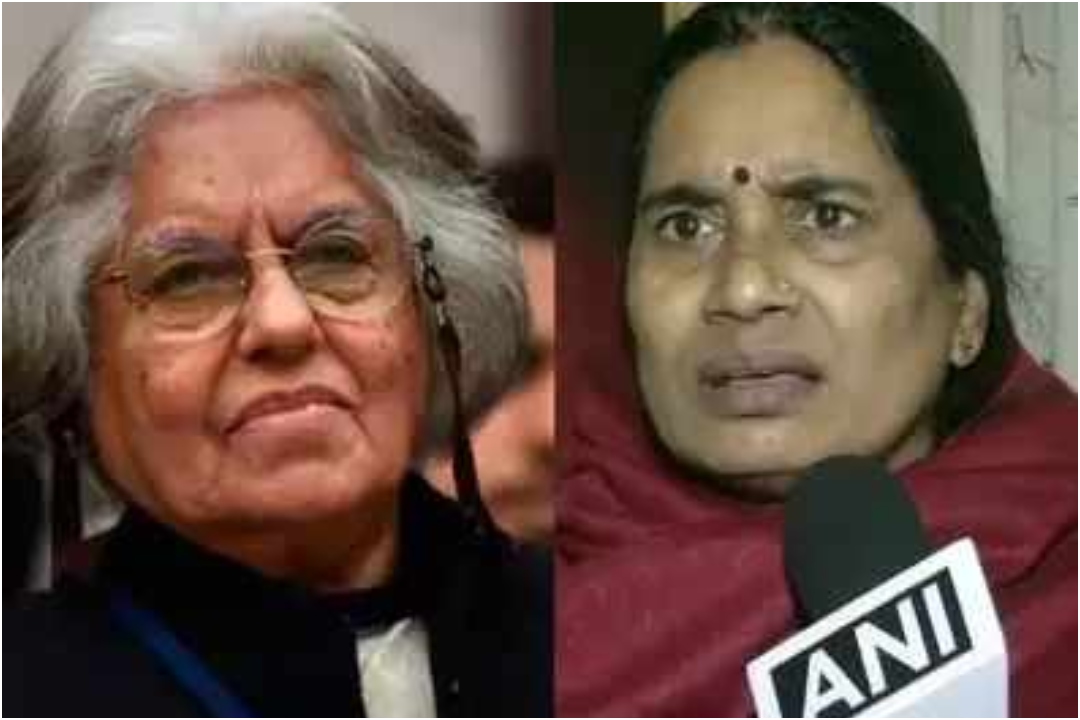 Asha Devi, the mother of the 2012 Delhi gang-rape victim, on Saturday slammed senior lawyer Indira Jaising for her suggestion that she should forgive her daughter’s rapists.

“Who is Indira Jaising to give me such a suggestion? The whole country wants the convicts to be executed. Just because of people like her, justice is not done with rape victims,” Asha Devi told ANI.

“Cannot believe how Indira Jaising even dared to suggest this. I met her many times over the years in Supreme Court, not even once has she asked for my well being and today she is speaking for the convicts. Such people earn their livelihood by supporting rapists, hence rape incidents do not stop,” she added.

Asha Devi further accused Jaising of using “the garb of human rights” to make a living.

‘People like her keep earning money under the garb of human rights. I do not need her suggestions… Just because of people who think like her incidents like rape keep happening, she is a disgrace to women,” she said.

While I fully identify with the pain of Asha Devi I urge her to follow the example of Sonia Gandhi who forgave Nalini and said she didn’t not want the death penalty for her . We are with you but against death penalty. https://t.co/VkWNIbiaJp

Earlier yesterday, Indira Jaising, through a tweet, had urged Asha Devi to forgive the perpetrators and had used the example of Congress interim President Sonia Gandhi, who had forgiven Nalini, one of the convicts who was given the death penalty by the courts.

“While I fully identify with the pain of Asha Devi I urge her to follow the example of Sonia Gandhi who forgave Nalini and said she did not want the death penalty for her. We are with you but against the death penalty,” Jaising’s tweet read. 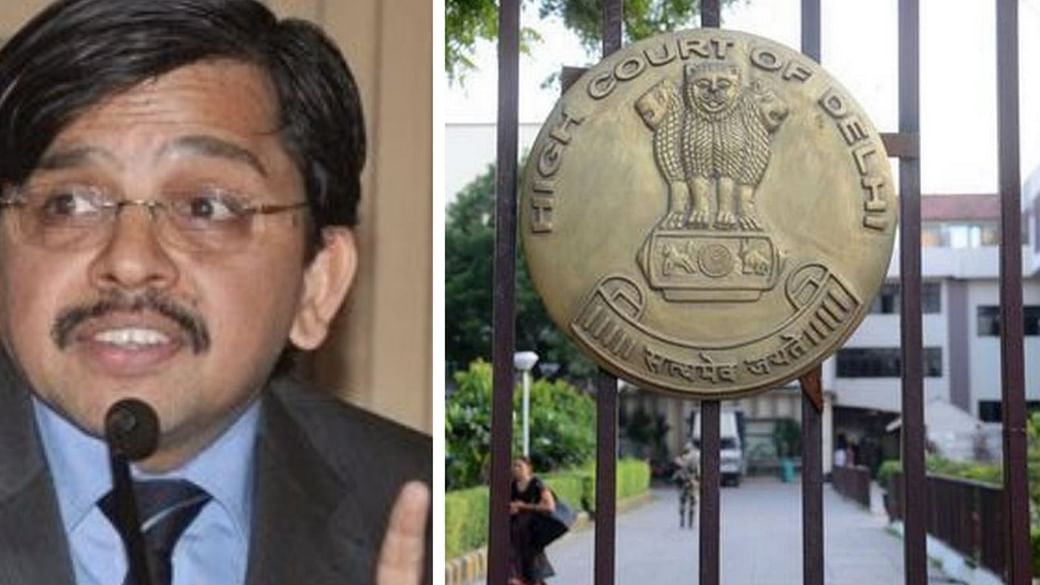