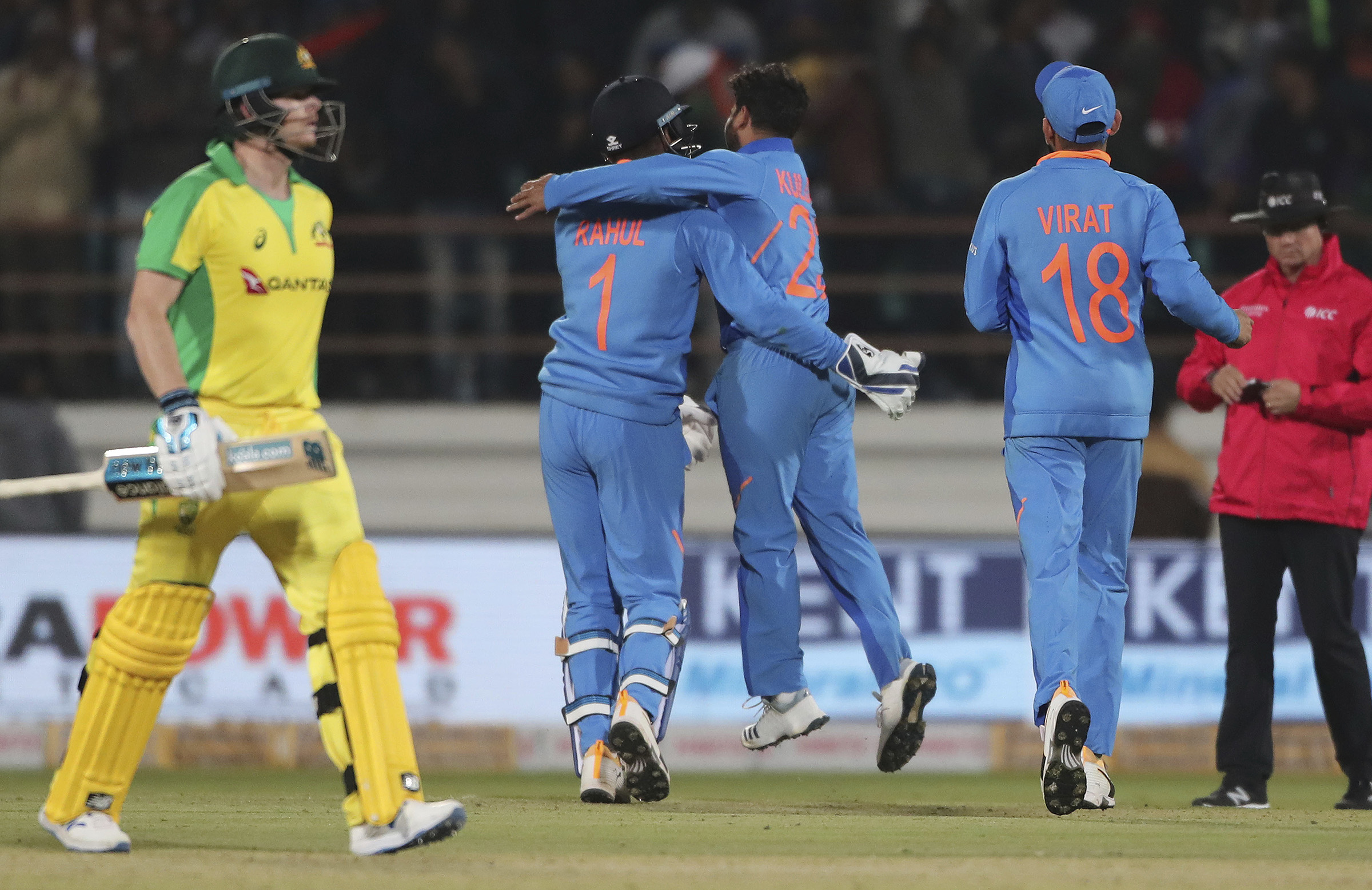 India defeated Australia in the second ODI by 36 runs at Saurashtra Cricket Association Stadium, Gujarat on Friday. India has now levelled the three-match series 1-1 after losing the first game by 10 wickets in Mumbai.

Chasing 341, Indian bowlers dismantled the Australian batting unit and bundled out the visitors at 304.

The Kangaroos did not have the big opening stand as they lost David Warner in the fourth over after scoring 15 runs. Steve Smith joined skipper Aaron Finch and built a partnership of 62-run.

Ravindra Jadeja scalped the second wicket for India. Wicket-keeper KL Rahul whipped the bails off while Finch’s foot was on the line. Finch departed after playing a knock of 33 runs.

Marnus Labuschagne and Smith tried to build the innings and added 96-run for the third wicket. The latter was picked by local boy Jadeja in the 31st over. Labuschagne, playing his second ODI, smashed 46 runs off 47 balls.

Alex Carey and Smith had a partnership of 42-run before the former was dismissed by leg-spinner Kuldeep Yadav. Carey added 18 runs to the scoreboard.

In the same over, Smith too was picked by Yadav. Smith hammered 98 runs studded with nine fours and a six.

Mohammed Shami in 44th over with his yorker bowled out Ashton Turner (13) and changed things in India’s favour, reducing Australia to 259/6 in 43.1 overs.

In the next ball of the same over, Shami sent back Pat Cummins, on a golden duck, to the pavilion.

Ashton Agar (25), Mitchell Starc (6), and Adam Zampa (6) played brief knocks but could not put Australia over the line. Kane Richardson played an unbeaten inning of 24 runs.

Earlier, Australia won the toss and asked India to bat first. The hosts posted a mammoth total of 340 for the loss of six wickets.

Openers Rohit Sharma and Shikhar Dhawan provided the solid start as they stitched an 81-run opening stand. Sharma departed after scoring 42 runs. He was plumbed in front of the wickets by Adam Zampa. 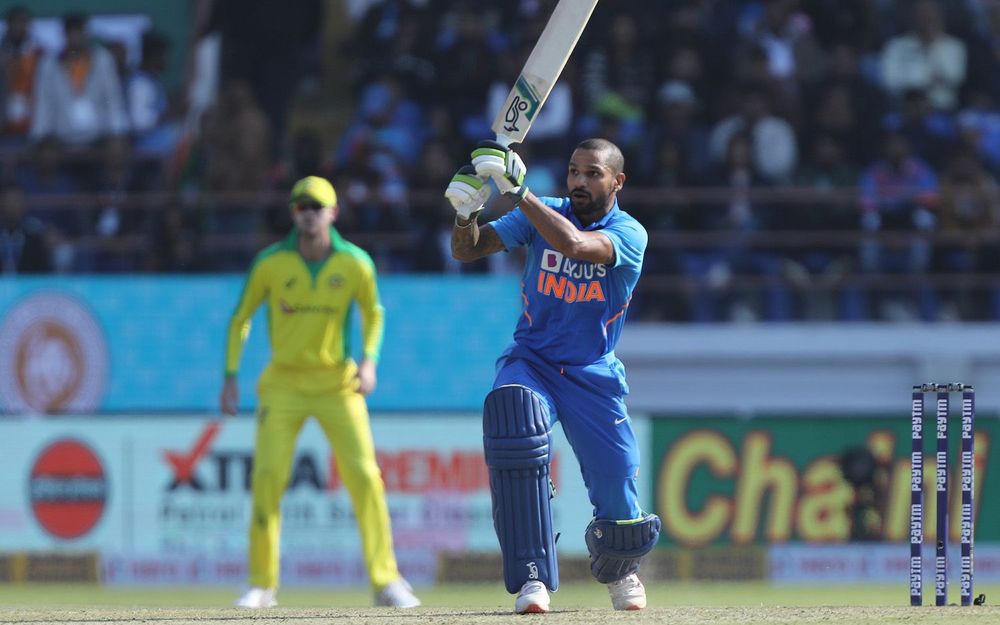 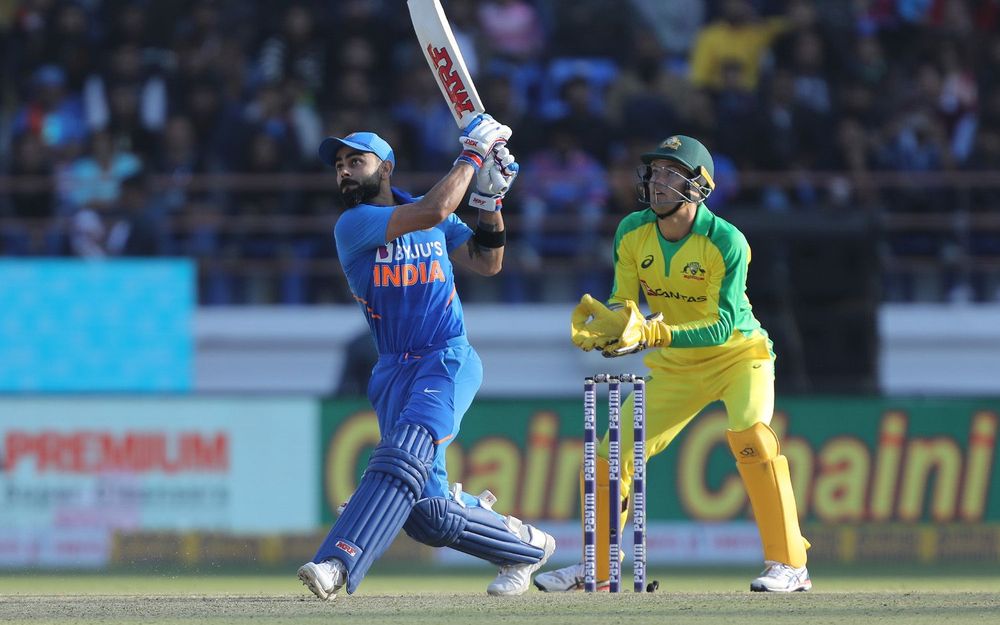 Dhawan, who played a knock of 96 runs off 90 balls, got hit on the rib-cage on his right side while batting. Kane Richardson dismissed Dhawan in the 29th over.

Yuzvendra Chahal took the field for Dhawan as a substitute as he got hit on the rib-cage on his right side while batting.

Shreyas Iyer (7) and Manish Pandey (2) failed to leave their mark on the scoreboard and were departed cheaply.

In the first ODI, openers David Warner and Aaron Finch’s centuries paved way for Australia to register an easy victory over India in the first ODI at Wankhede Stadium, Mumbai on Tuesday.

The series decider will be played at M Chinnaswamy Stadium in Bengaluru on January 19. 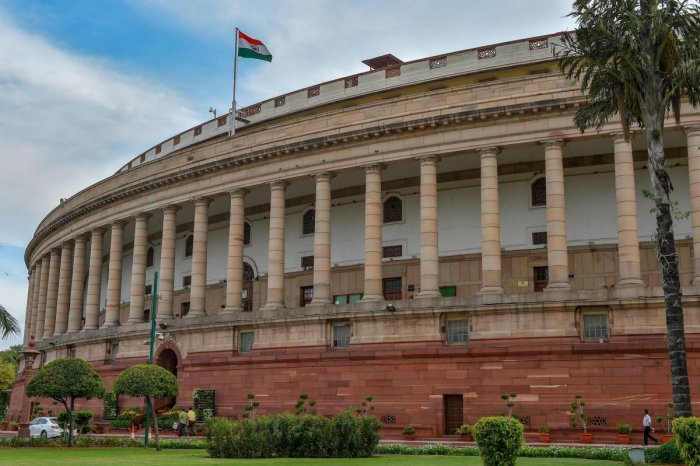