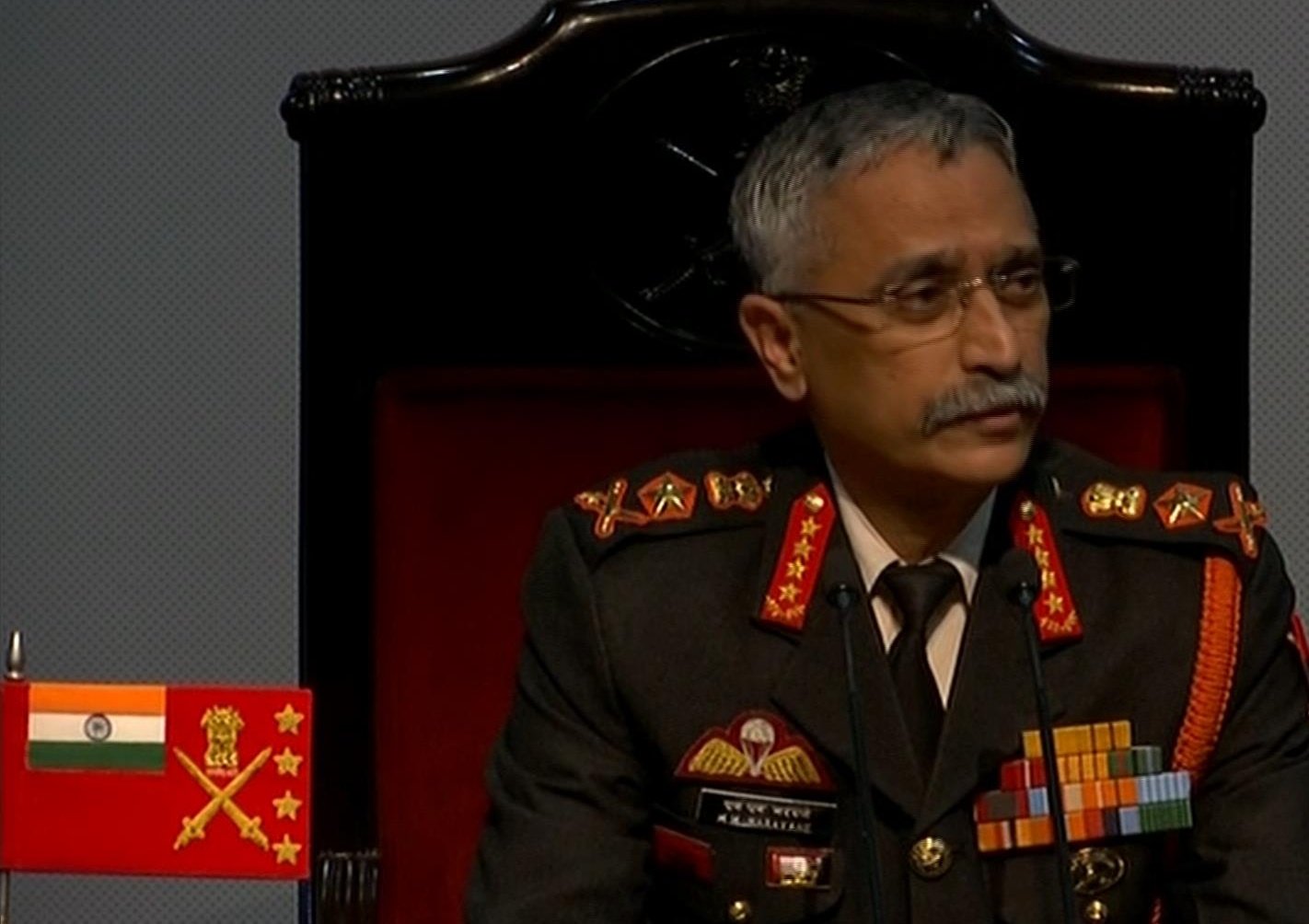 Army chief General Manoj Naravane on Wednesday said that the abrogation of Article 370 has adversely affected plans of the “western neighbour”, apparently referring to Pakistan and its proxies.

Addressing the Army personnel on the occasion of Army Day here, Naravane reiterated that India has zero-tolerance against terrorism.

“Abrogation of article 370 is a historic step which will connect Jammu and Kashmir with the rest of the country. The decision has adversely affected the plans of western neighbour and its proxies. We have zero-tolerance against terrorism. We have many options to give a reply to terrorists and will not hesitate to use them,’ he said.

In August last year, the government abrogated Article 370 of the Constitution, which conferred special status to the erstwhile state of Jammu and Kashmir and bifurcated it into two Union Territories — Ladakh and Jammu and Kashmir.

Naravane said that the security has increased in North East areas due to continuous efforts of Indian Army and Assam Rifles and added that talks with many insurgent groups are underway.

The Army chief said that the force is increasing its capabilities in space, cyber, special operations and electronic warfare.

“We are also eyeing on future forms of battle. In the 21st century, the creation of integrated battle groups is an important step,” Naravane said.

He said that there will be a demand of high-level operation preparedness in the coming time.”Indian Army is ready to face challenges today and is capable to face expectation of the future,” Naravane added.