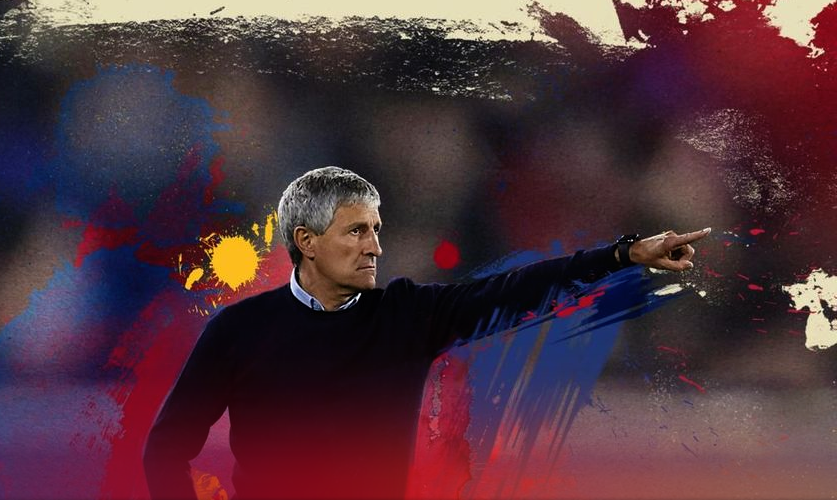 Valverde managed the club for two and a half seasons. He was coach of the Barcelona first team for 163 official games and during his time with the club, he claimed four trophies as coach: two La Liga titles, a Copa del Rey and a Spanish Super Cup.

“FC Barcelona and Ernesto Valverde have reached an agreement to terminate the contract that united both parties,” the club said in a statement.

Setien has been handed a contract which will last until 30 June 2022.

“FC Barcelona and Quique Setien have reached an agreement for the latter to become first team coach until 30 June 2022,” the club said. 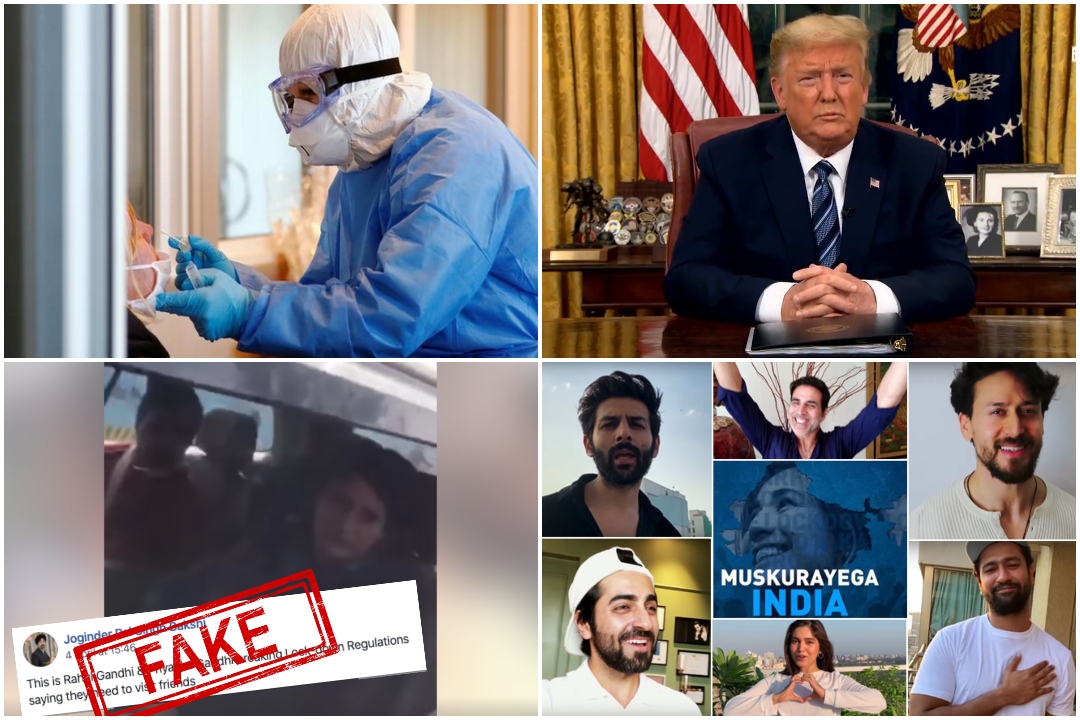