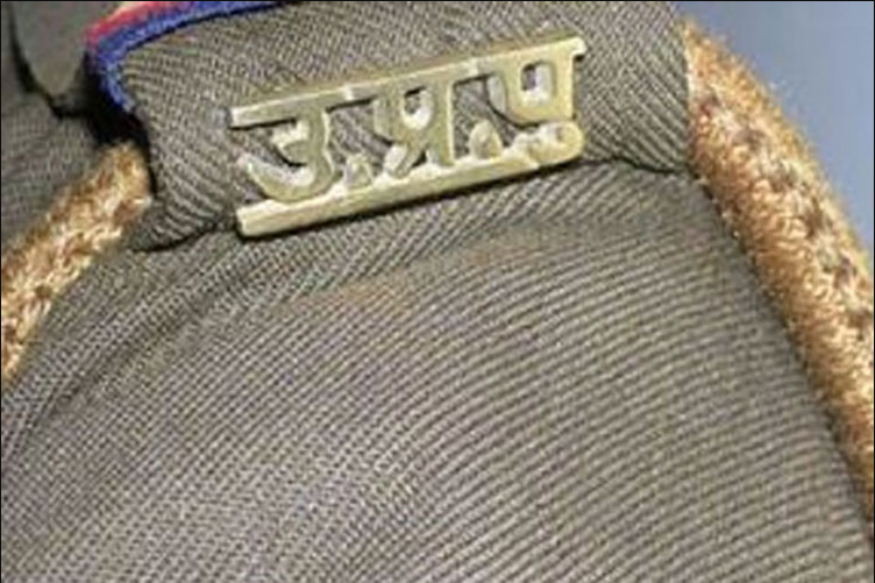 Alok Singh was currently serving as the ADG/IG of Meerut Zone.

“The biggest step towards police reform has been taken by our government today. Uttar Pradesh cabinet has approved proposal to setup police commissioner system in Lucknow and Noida,” Adityanath told reporters at a press conference.

The Chief Minister asserted that the new system will help in improving law and order situation in the state.

“Lucknow has a total of 40 police stations after the extension of municipal corporation limits. All these 40 stations will come under the police commissioner system,” he said.

Adityanath also announced that two new police stations will come up in Noida. 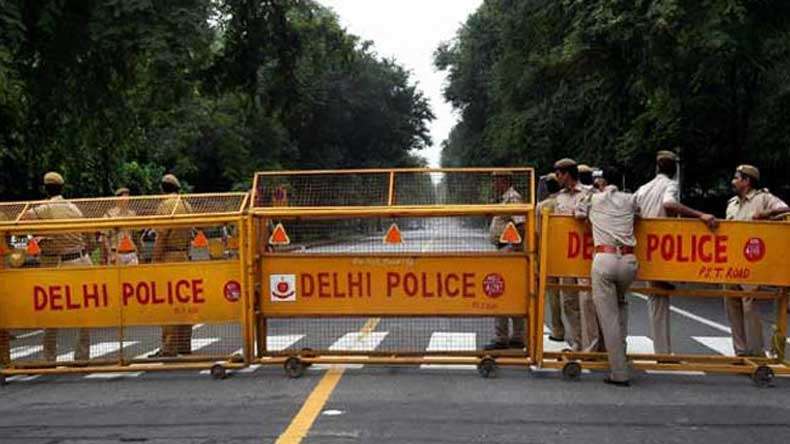