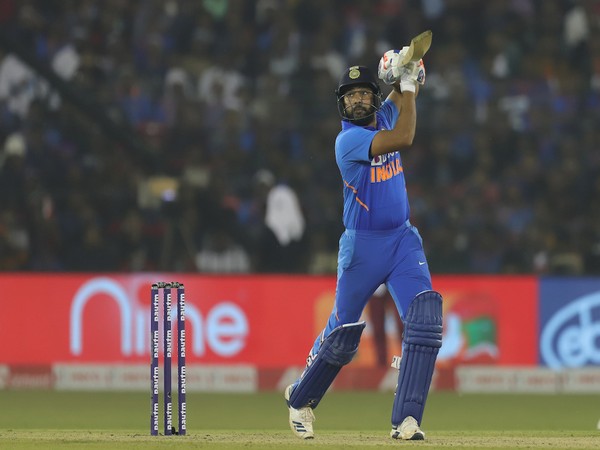 Opener Rohit Sharma has returned to the Indian side for the T20I series against New Zealand while Sanju Samson has been dropped from the squad.

Sharma, who was rested for the limited-overs series against Sri Lanka, will tour New Zealand with the tea. He will also feature in the upcoming home series against Australia.

On the other hand, Samson who played in the last T20I game against Islanders does not find his name in the 16-member squad.

India recently won the T20I series against Sri Lanka 2-0 after the first match was abandoned due to rain. The team will next take on Australia in an ODI series commencing from January 14.

Kiwis will host Men in Blue for five-match T20Is, followed by three ODIs, and two-Tests. The first T20I of the series will be played at Eden Park, Auckland on January 24.