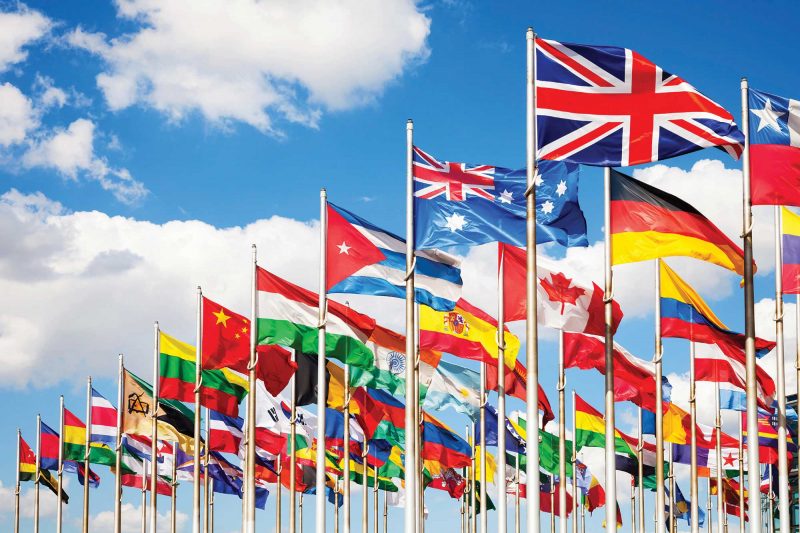 A doomsday conspiracy and launch of World War-3 were discussed during the previous week. Fortunately the world was able to defuse the tensions over various issues leading to it.

Let us discuss some of the events that will continue to dominate global politics in the coming week;

After the killing of Major General Qassim Soleimani, Commander of the Iranian Quds Force, the Iranian struck back with vengeance and targeted two US bases in Iraq, the previous week.

US President Donald Trump, in a televised speech then appeared to be extending an olive branch to the Iranians and said that the US doesn’t wish to target Iran and had issues with only their nuclear program. The Iranians have so far not escalated the conflict.But this week will be crucial for the region and beyond.

The senate will soon begin the process to consider the removal motion that it pending before it, which seeks to remove US President Donal Trump from office.

It was in December 2019 that the US House of Representatives had passed a motion to impeach the President.

3. Visit of the Iranian Foreign Minister to India

The Iranian Foreign Minister Javed Zarif will be paying a visit to New Delhi to participate in the Raisina dialogue.

This will be his first visit abroad after the recent tensions in the Middle East.

An unusual summer and a geographical condition called the Indian Ocean Diapole has resulted in extremely high temperatures in the island nation. 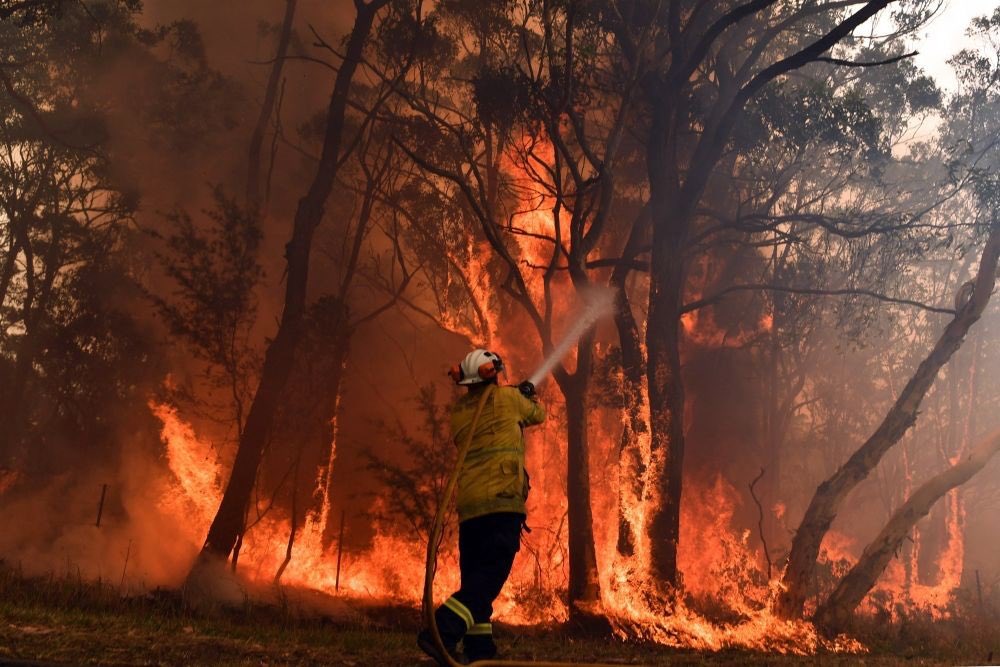 This has resulted in massive forest fires and destruction of rare plants and animals. Australia decided to kill its camels due to Low levels of water and competition that has ensued due to it.

The Duke and Duchess of Sussex, Price Harry and Meghan have announced that they aren’t interested in receiving funds meant for the British Royal family anymore and seek to live normal lives. 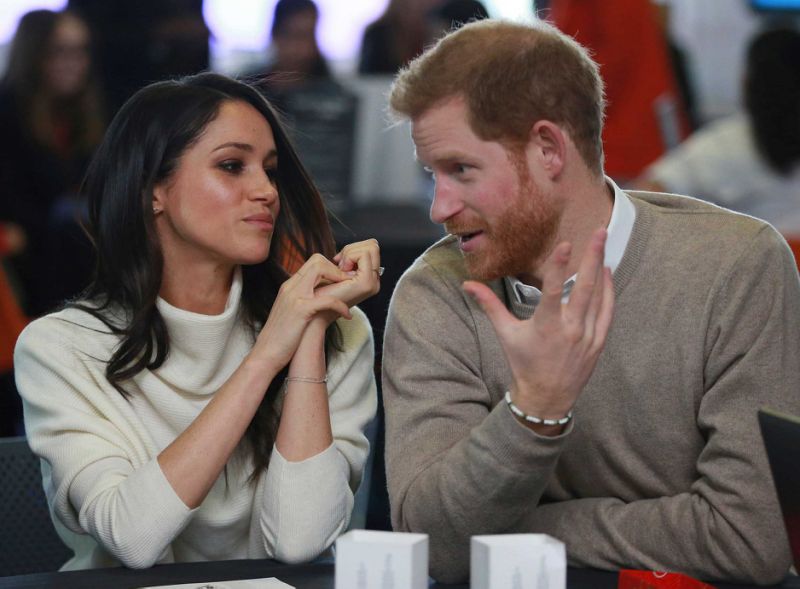 This has led to unhappiness within the British Royal family and developments have to be closely followed regarding this matter. 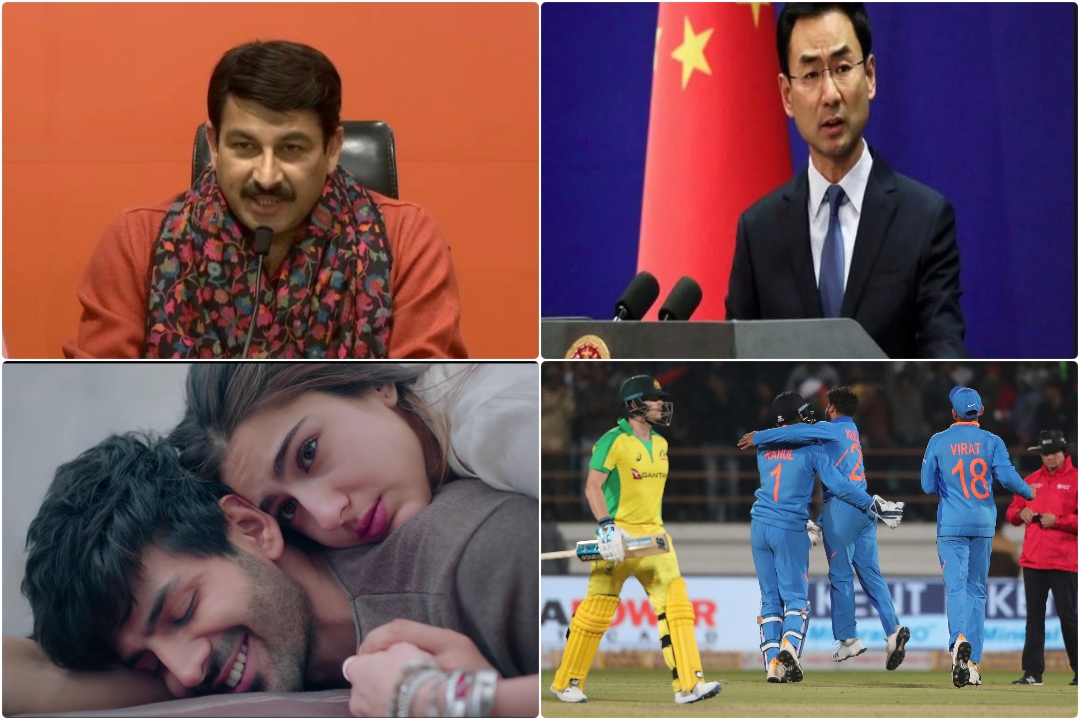