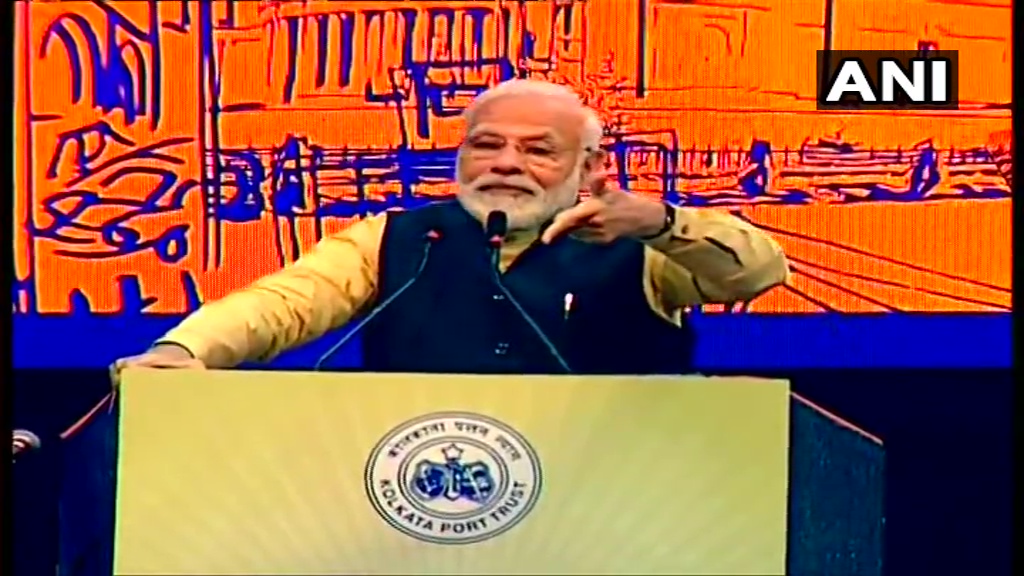 Addressing the gathering at the inauguration of 150th-anniversary celebrations of Kolkata Port Trust, he said: “I announce the renaming of the Kolkata Port Trust to Dr Shyama Prasad Mukherjee Port. He is a living legend who was a leader for development and fought on the forefront for the idea of One Nation, One Constitution.”

ALSO READ: People are being misled over CAA: PM Modi

“This port represents industrial, spiritual and self-sufficiency aspirations of India. Today, when the port is celebrating its 150th anniversary, it is our responsibility to make it a powerful symbol of New India,” Modi said.

The Prime Minister said that the Bharatiya Jana Sangh founder had set the stone for industrialization in India. “Chittaranjan Locomotive Factory, Hindustan Aircraft Factory, Damodar Valley Corporation and several others saw active participation from him,” he said.