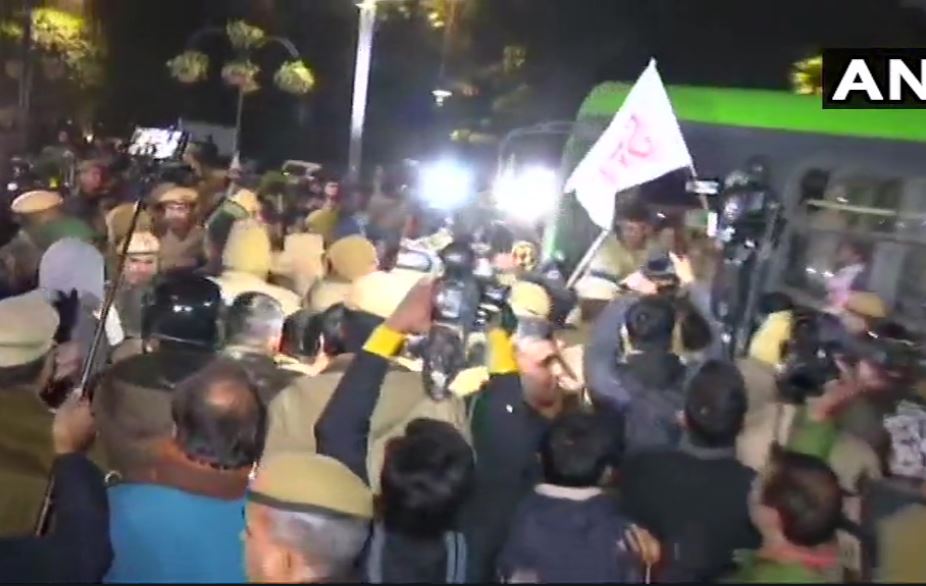 Jawaharlal Nehru University (JNU) students, who were marching towards Rashtrapati Bhavana, against the removal of the university’s Vice-Chancellor on Thursday evening were stopped and then detained by Delhi Police.

The development comes soon after the meeting between the JNUSU president along with other members and the HRD ministry concluded, which Ghosh termed as “unsatisfactory”.

Meanwhile, DCP New Delhi said: “Delegation came out after the meeting, one of the student leaders provoked gathering to move towards Rashtrapati Bhawan. Consequently, they stopped normal traffic at Rajendra Pd Road. They were prevented from doing so. 11 persons were detained&subsequently released.”

Precautionary deployment of security personnel was done near North-South blocks as JNU students marched towards Rahastrapati Bhawan demanding the removal of the university’s Vice-Chancellor following January 5 violence in the campus.

Police detained protesters near Ambedkar Bhawan. The protestors were heard raising slogans against the ruling dispensation during the demonstrations.

Earlier in the day, the students held a protest at Delhi’s Mandi House demanding the removal of the university’s Vice-Chancellor, following January 5 violence.

Several protests erupted across India since Sunday attack in JNU campus in which an armed masked mob entered the campus and attacked students and teachers, injuring 34 and vandalising the premises. 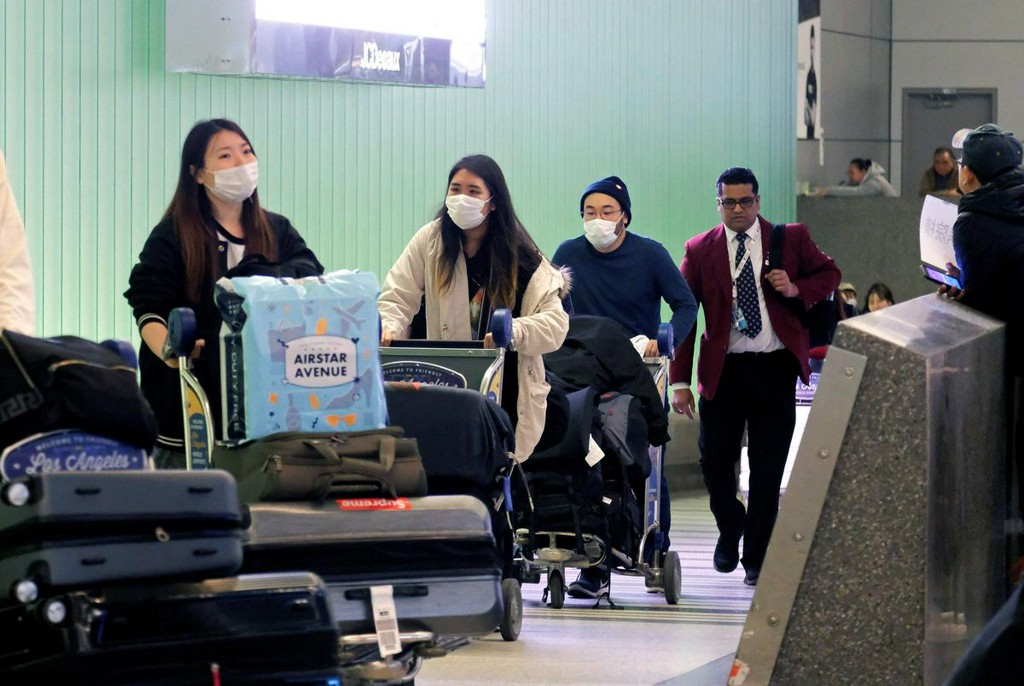