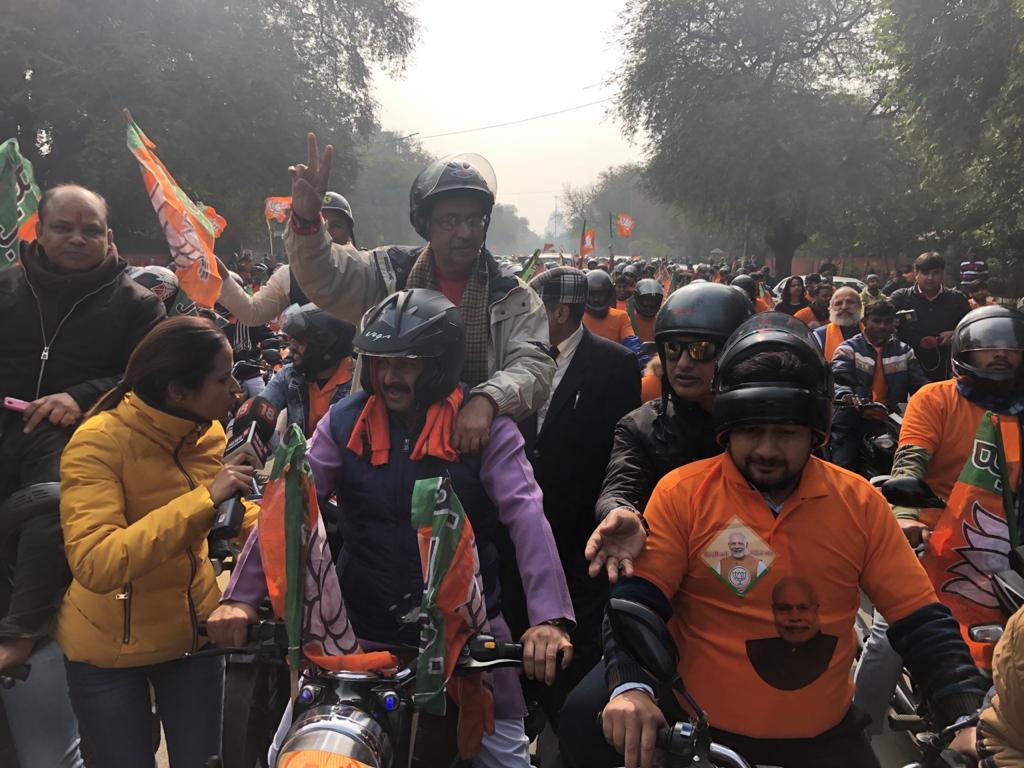 “This is a formal start for Delhi’s elections. Everyone is in favour of BJP’s policies. People will make BJP win in Delhi,” Lekhi was quoted by newswire ANI. 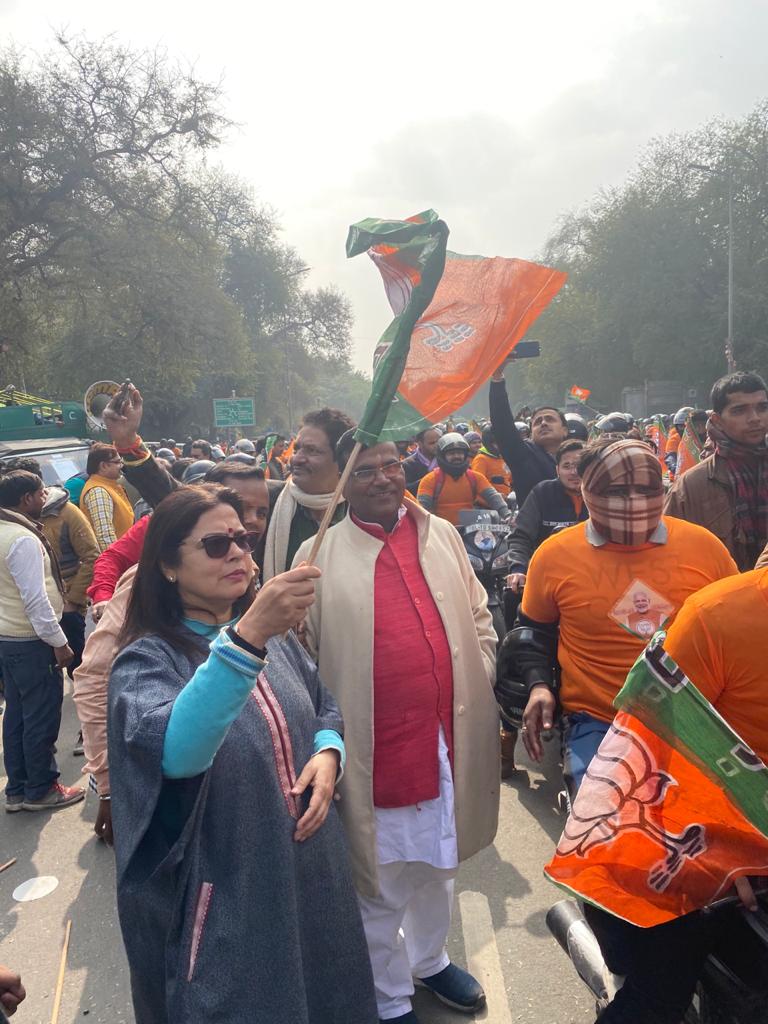 “There is a difference between advertising and the reality on the ground,” she alleged.

“As far as Delhi elections are concerned, I have complete faith that the people are standing with us as they have been oppressed by the AAP,” Lekhi said.

ALSO READ: Only vote for me if I have worked for five years:…

The Delhi Assembly elections will be held on February 8 and counting of votes will take place on February 11. The Model Code of Conduct has come into force in the national capital with the announcement of the poll schedule. The Election Commission (EC) said that notification will be issued on January 14 and the last date of nomination of candidates is on January 21.

The scrutiny of nominations will take place on January 22 and the last date of withdrawal of candidature is on January 24. In the 2015 Assembly elections, AAP won 67 of 70 seats while the BJP managed only three. Congress, which was in power for 15 years in Delhi between 1998 to 2013, drew a blank in the polls.