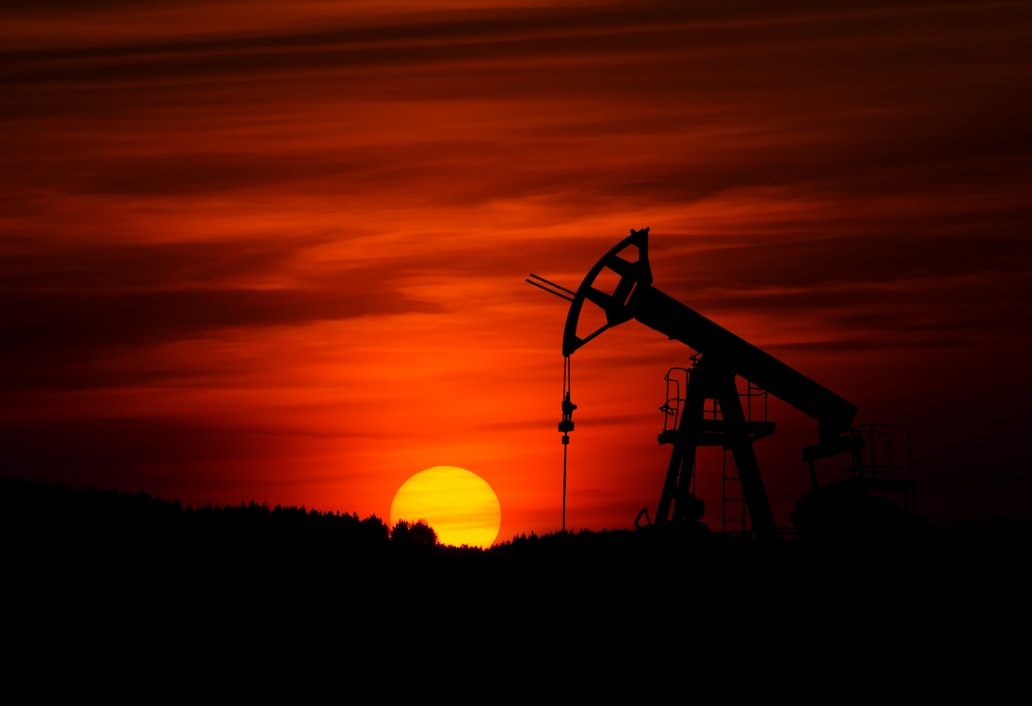 Amid Iran’s attack on US Bases in Iraq on Wednesday, oil prices witnessed a sharp climb as the United States and Iran are expected to get involved in a rift.

Meanwhile, Brent crude, a global oil benchmark, was last up 1.6% to about $69 a barrel.

Iran launched dozens of ballistic missiles on US base in Iraq as a response to the US killing Iranian General Qasem Soleimani in Baghdad.

Iran has called that attack an “act of war” and “state terrorism” and vowed a response.

Meanwhile, Iran’s Supreme Leader said that missile attacks were ‘a slap in the face’ of the United States. While Iran claimed that as many as 80 US troops were killed in the attack.

ALS READ: US is ready to finish any war that could be started: US on Iran

On the other hand, US President, Donald Trump in a Tweet said: “All is well”.

All is well! Missiles launched from Iran at two military bases located in Iraq. Assessment of casualties & damages taking place now. So far, so good! We have the most powerful and well equipped military anywhere in the world, by far! I will be making a statement tomorrow morning.

Reports suggest that investors are on high alert for any signs of a clash between the United States and Iran that threatens oil supplies in the Middle East.