With fires burning in Australia since September 2019, an estimated 15 million acres of land has been burnt across the country destroying over 2,500 buildings and killing at least 22 people with about 28 missing in the state of Victoria. While climate change might not be the catalyst that started the fires, it is surely intensifying these wildfires by creating warmer temperatures, increasing the amount of fuel available and reducing water availability because of higher evaporation. 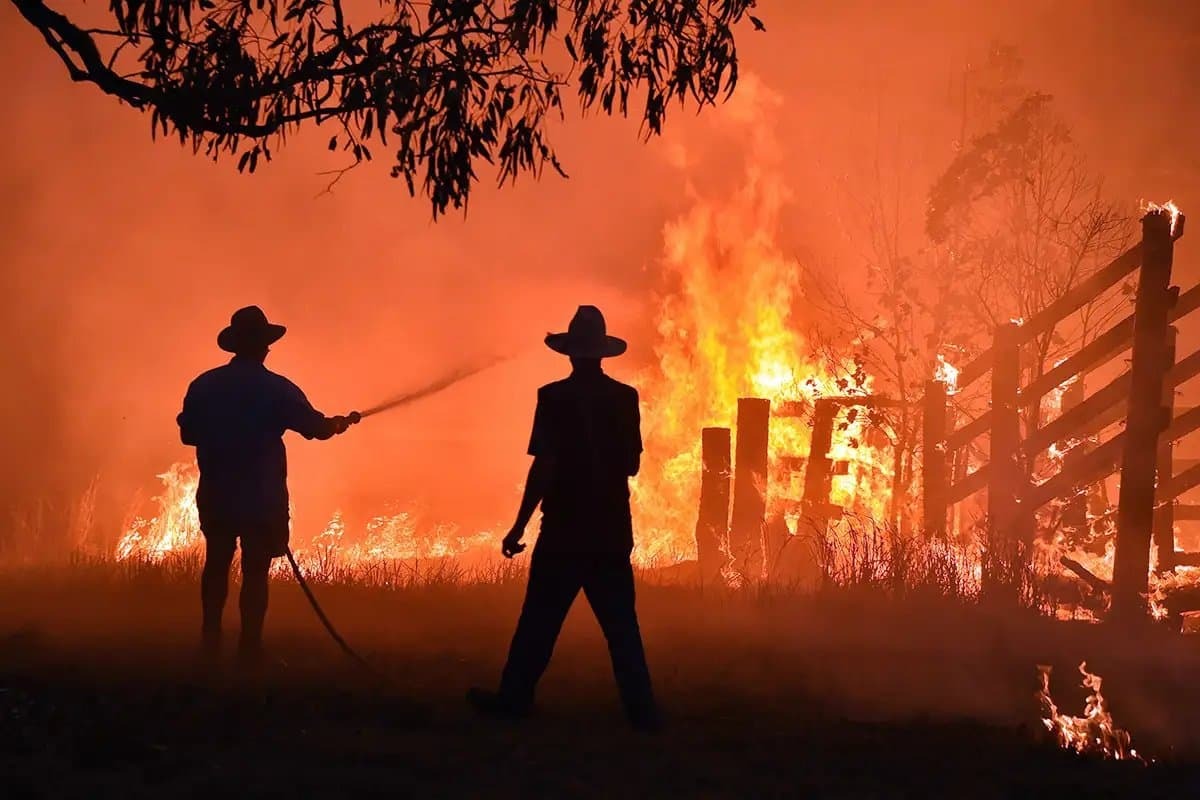 According to Australia’s Bureau of Meteorology, “Climate change is increasing bushfire risk in Australia by lengthening the fire season, decreasing precipitation and increasing temperature”. Furthermore, Climate Signal notes that 2019 was recorded as both the hottest and driest year ever measured in Australia. A study looking at Australia’s 2015-2016 bushfire season has found that climate change has doubled the risk of extreme surface dryness, which makes it not at all surprising that extreme wildfires are blazing out of control.

According to Columbia University climate scientist Kate Marvel, “Australia has warmed by about 1 degree Celsius (1.8 degrees Fahrenheit) since records began in 1910… This makes heatwaves and fires more likely.” 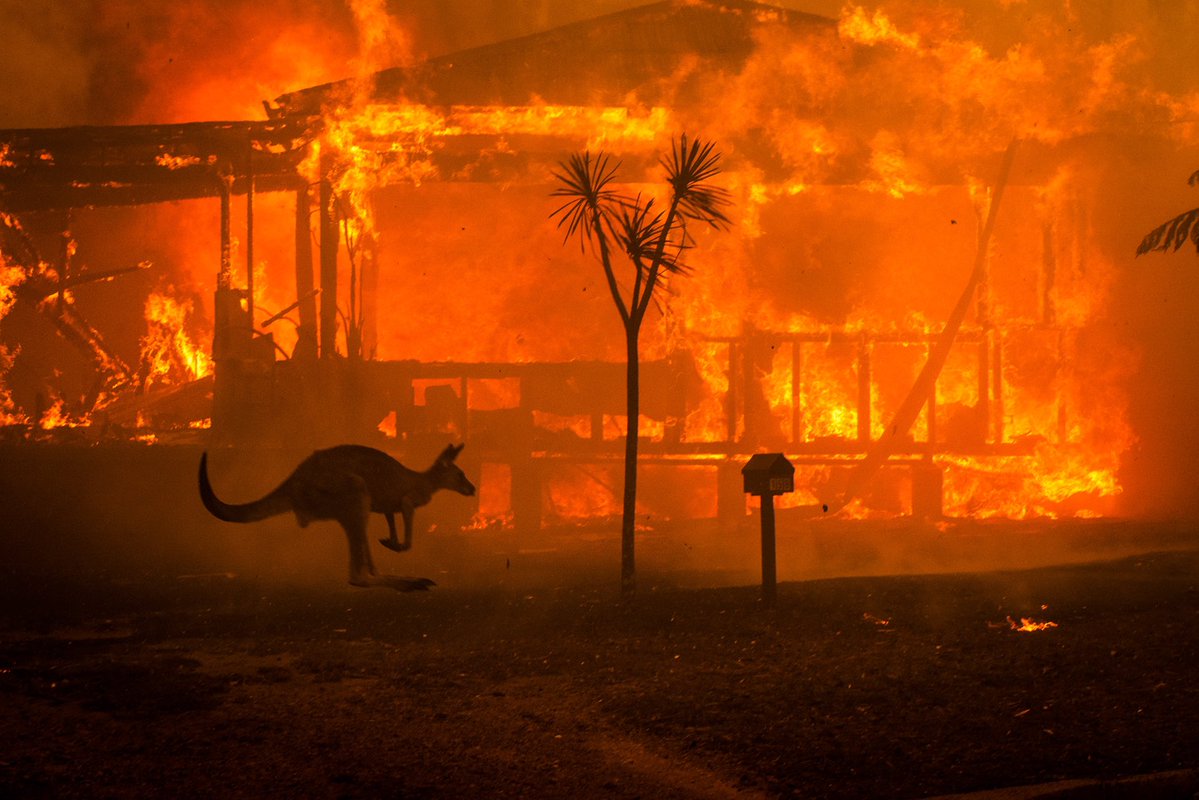 This unprecedented level of drought and bushfires in Australia has created a global storm. Not only human lives but also wildlife is at risk. Up to half a billion animals have been affected by the fires in the New South Wales region and the total number of animals impacted nationwide is as high as one billion, according to ecologists at the University of Sydney. Furthermore, due to severe drought, Australian state officials may have to, in a mass extermination, kill up to 10,000 camels as the drought is driving herds of camels, in a desperate search for water, toward rural communities, ultimately, damaging infrastructure and risking the safety of indigenous communities.

As the fires grow more intense and more destructive, work needs to be done to find out remedial measures to save wildlife, the climate and the ecosystem. The Australian bushfires are just one example of how climate change is affecting the lives of many.