Home Auto CES 2020: Sony takes the covers off its first ever car Vision-S

Japnese tech major Sony stunned auto enthusiasts across the globe after showcasing its electric concept car – Vision-S at the CES 2020, marking its entry into the automotive world.

Sony unveiled Vision-S at the Consumer Electronics Show (CES) 2020 which is underway in Las Vegas. 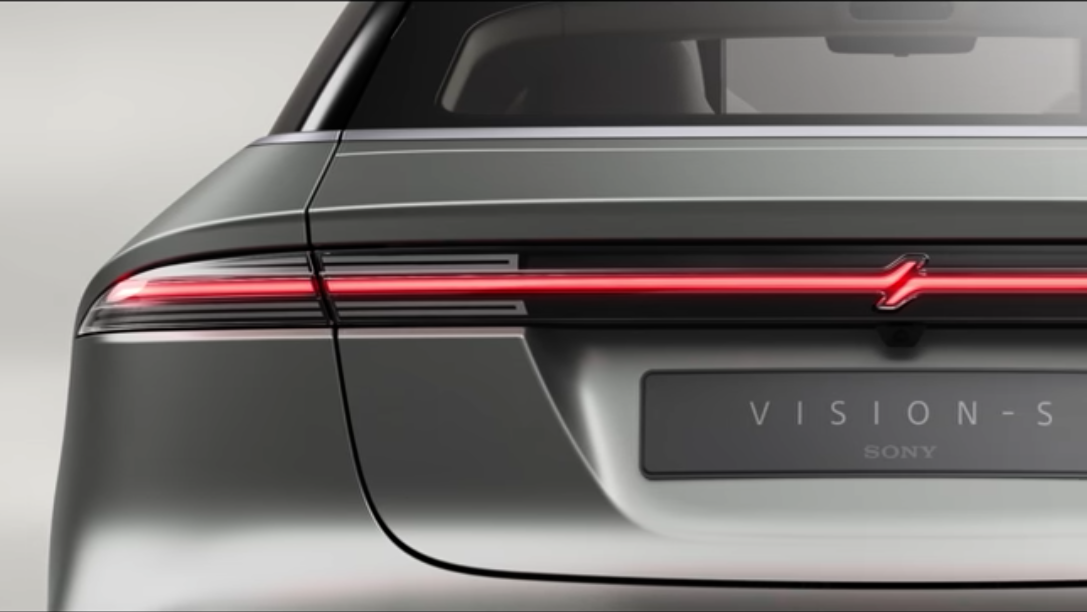 The company gave a glace to Vision-S (concept) which is packed with some most technological innovations.

According to reports, Vision-S gets as many as 33 unique sensors on the exterior as well as inside, features a plethora of widescreen displays, 360-degree audio and always-on connectivity system.

Reports suggest that tech giants like Blackberry and Bosch assisted Sony for some of the parts.

Sony also released a video of Vision-S which shows its sporty looks.