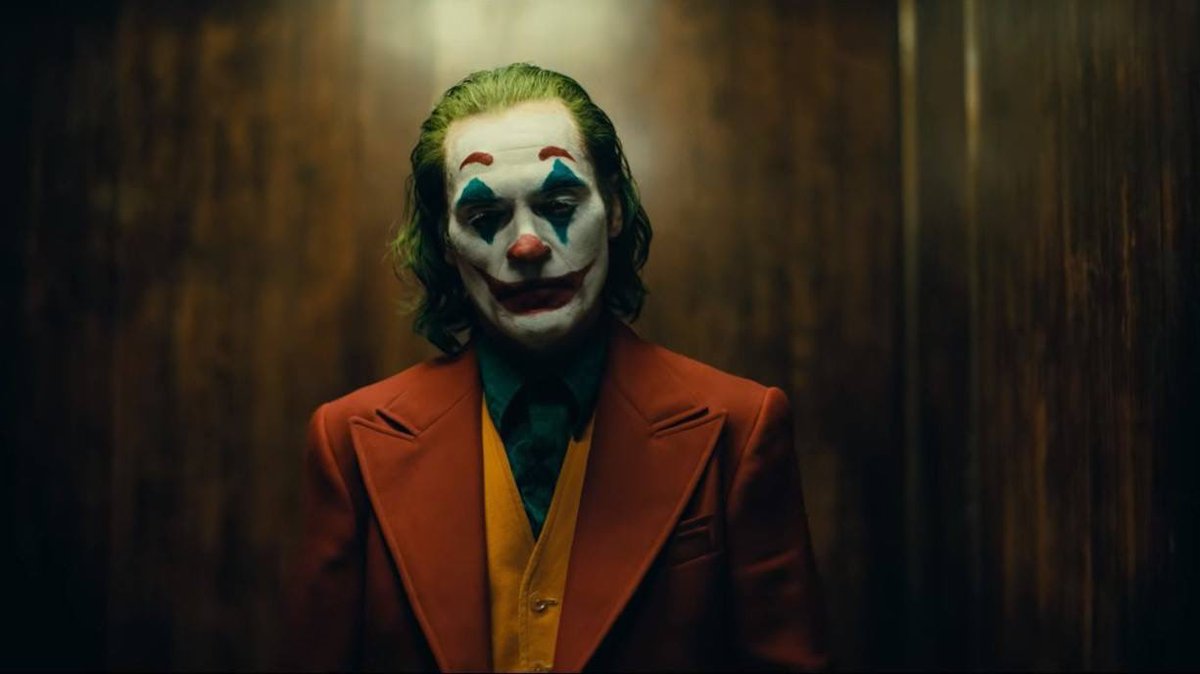 The 77th Annual Golden Globes 2020 awards kicked off with a bang as comedian Ricky Gervais hosted it for the fifth time.

Here are the top winners who emerged as winners in 2020’s edition of the Golden Globes.

The best motion picture- Drama was swept away by ‘1917’ among the nominations, “The Irishman”, “Joker”, “Marriage Story”, and ”The Two Popes”.

The Best Performance by an actress in a motion picture- Drama was won by Renee Zellweger, for “Judy” among the nominations, Cynthio Erivo for “Harriet”, Scarlett Johansson, for “Marriage Story”, Saoirse Ronan for “Little Women” and Charlize Theron for “Bombshell”.

The best performance by an actor in a motion picture-Drama was won by the deserving Joaquin Phoenix for “Joker” among the nominations with Christian Bale for “Ford v. Ferrari”, Antonio Banderas for “Pain and Glory”, Adam Driver for “Marriage Story” and Jonathan Pryce for “The Two Popes”.

Brad Pitt also swept away an award for best performance by a supporting actor in any motion picture among stiff competition.

Tom Hanks was awarded with the Cecil B. DeMille Award who recently played Mister Rogers in “A Beautiful Day in the Neighborhood” who teared up when accepting the award.

Best performance by an actress in a limited series or a motion picture made for television was won by Michelle Williams for “Fosse/Verdon”. With a neck to neck competition with Joey king’s “The Act”. During her acceptance speech she said, ‘I wouldn’t have been able to do this without employing a women’s right to choose”

Best director- Motion picture was bagged by Sam Mendes for “1917” among acclaimed films, Quentin Tarantino, “Once upon a Time In Hollywood”, Martin Scorsese, “The Irishman” and Todd Phillips’s “Joker”. 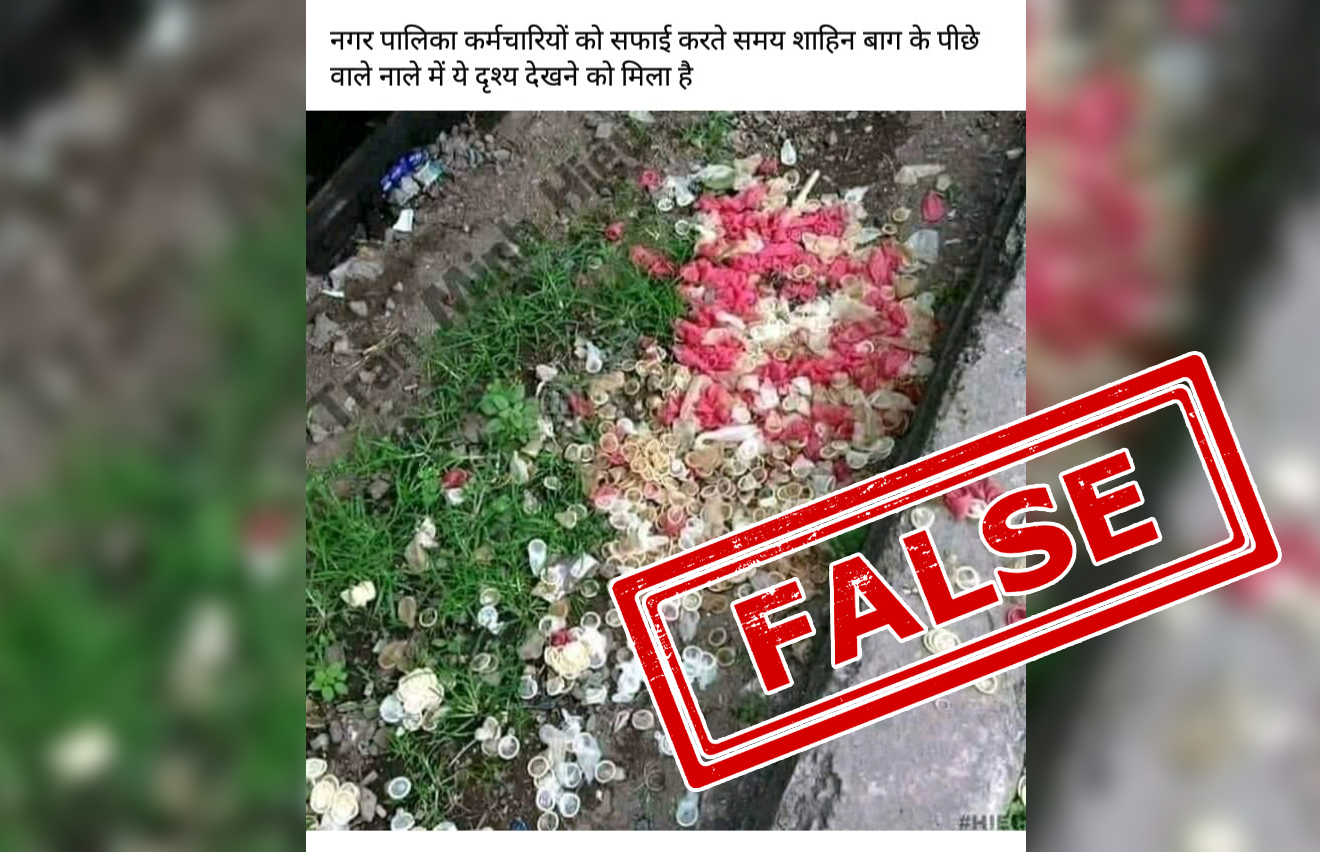