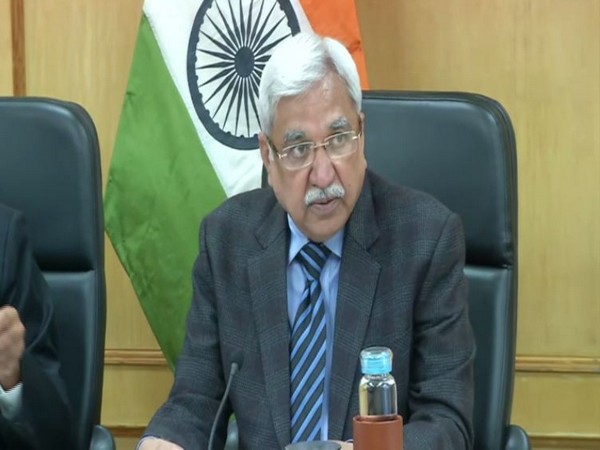 The Election Commission of India has announced the poll schedule for the Delhi Legislative Assembly.

The following is the schedule:

With the announcement of this schedule, the Model Code of Conduct comes into effect from today within the Union Territory of Delhi- National Capital Territory. The model code of conduct prohibits the government from announcing new projects and maintaining a proper conduct during the electoral process. Relevant code of conduct has been mentioned in the Representation of People’s Act, 1951.

The strength of the Delhi Legislative Assembly is 70.

The elections have assumed importance in the view of the deteriorating law and order situation in the capital city that has been gripped by various protests related to the Citizenship (Amendment) Act.

There will be an interplay between local and national issues during the elections.

The incumbent Chief Minister Arvind Kejriwal and his Aam Aadmi Party will be seeking another term based on improvement in school infrastructure and quality of education, better health and hospital infrastructure and assured water and cheap electricity amongst others.

The Bharatiya Janta Party has targeted the CM over alleged inaction and vendetta politics even as the city state has refused to allow the implementation of schemes such as PM Ayushman Bharat Yojana amongst others. They have also questioned the quality of drinking water in the capital city and tried to quash development claims made by the ruling party.

The Indian National Congress will seek to play a critical role in these elections.

The Commission also announced that there are about 1.46 crore voters and 13, 750 polling stations in Delhi-NCT.

All preparations have been made and reviewed with the officials in Delhi.

For the benefit of the Persons with disabilities, senior citizens and workers in essential services, a bus service will be organized to pick up and drop them. This will enable ease of voting.

1. Out of the 70 member house, 56 seats are in the general category and 14 are reserved for members of the schedule castes.
2. All polling booths are located on the ground floor and will have ramp facilities and toilets for the benefit of the voters.
3. All arrangements including security situation has been reviewed by the officials.