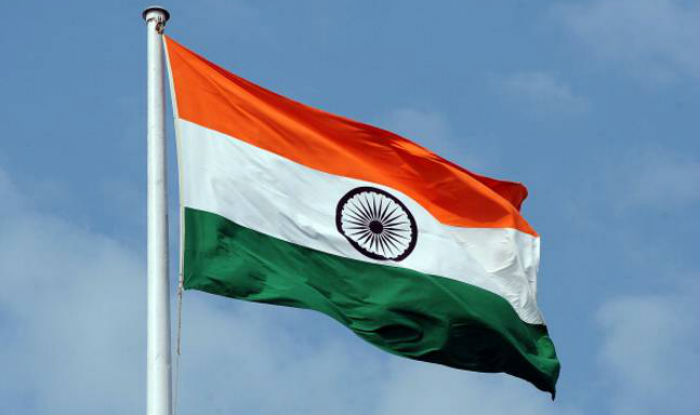 In the past week, tensions between Iran and the United States of American have led to actual military strikes on each other. The most recent and potent attack was the drone strike that killed Major General Qassem Soleimani, the head of the Quds force, an elite special force unit within the Revolutionary guards. This happened on Thursday.

India noted with concern, the developments in West Asia and called for restraint by both sides. India has a lot at stake, let us look at some of the possible effects this can have on India.

The immediate result of Thursday’s drone strike was that oil prices rocked by nearly 4% in the Friday morning of Asia trading hours while brent crude soared by 3.98% to US $68.90 per barrel, while US crude surged by 3. 87% to US $ 63.55 per barrel.

2. Relations with Iran on a slippery rope

Many Indian projects related to the oil and gas sector in Iran have been impacted by the US sanctions that have been levied against Iran. The work on the Chabahar port project too couldn’t go ahead as per schedule. During the recent 2+2 Indo-US Strategic Dialogue, India secured the go ahead with respect to the port development project. The Chabahar port project has been excluded from the ambit of the Countering America’s Adversaries through Sanctions Act (CAATSA).

Relations with Iran have been on a slippery note due to bureaucratic lethargy. Now, after the recently concluded India-Iran Joint Commission meeting, relations were expected to be back on track. The previous week’s developments will have to be factored in before proceeding further.

Major General Soleimani was considered to be close to the Indian intelligence agencies. He also supported India against Pakistan state sponsored terrorism.

3. Connectivity Projects may be impacted

India and Iran are strategic partners and connectivity related projects is an important element of the relationship.

Some of the important projects pursued are the Chabahar port development project and the INSTC (International North South Transport Corporation).

The first one is beneficial in terms of trade and development with Afghanistan.

The second project is also called the Mumbai- Moscow link project. It seeks to expand India’s commercial and strategic interest into Central Asia and the Eurasian region.

The authorities should keep a tab on the security situation in India, especially in the Union Territories of Jammu and Kashmir and Ladakh and the states of Andhra Pradesh, Telengana, Karnataka, UP and Maharashtra amongst others. 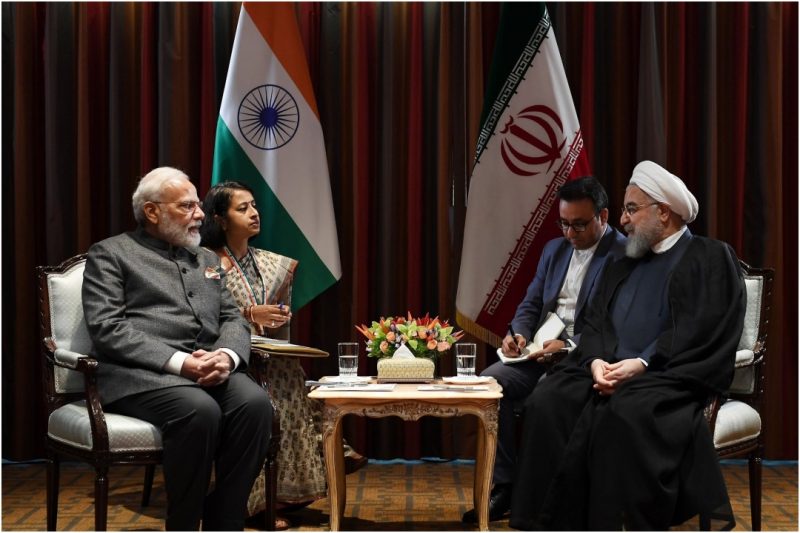 The Shia population may react violently to this piece of news.

India, Iran and Russia were part of the Northern Alliance, which fought the Taliban and their proxies. General Soleimani also fought the other terror groups such as the ISIS and Al Qaeda.

His death will leave a void in Afghanistan, even as the peace talks are underway between the Afghan government and the Taliban, generously supported by Pakistan. 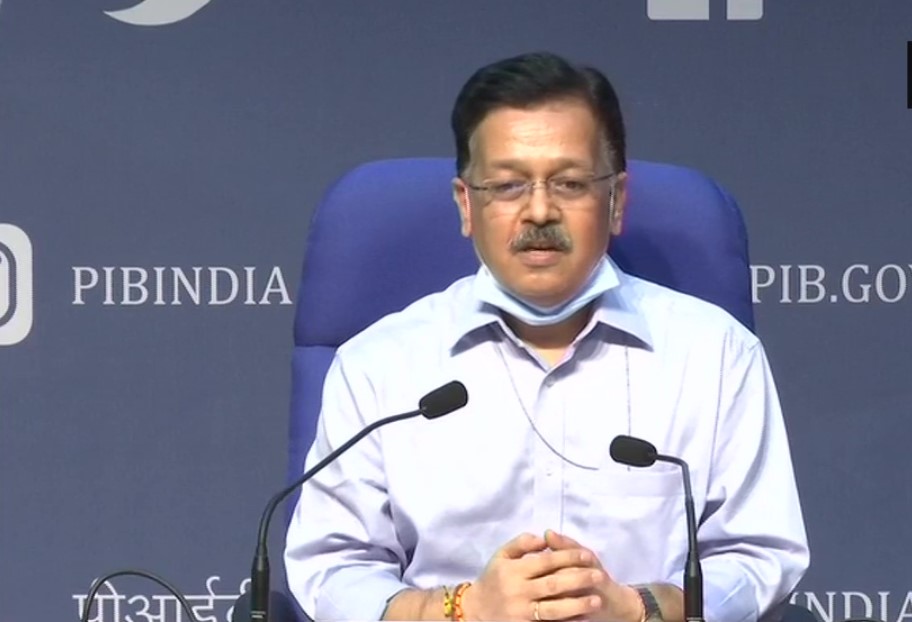