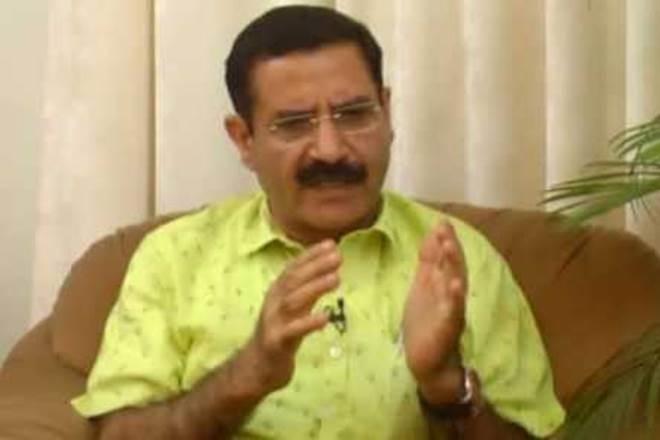 President Ram Nath Kovind on Friday accepted the resignation tendered by Allahabad University’s Vice-Chancellor Ratan Lal Hangloo and directed an inquiry to be conducted into alleged financial, academic and administrative irregularities during his tenure.

Hangloo had put down his papers on December 31 on personal grounds.

“The President of India is also pleased to direct to conduct an inquiry into the allegations of financial, academic and administrative irregularities including the recommendations of the National Commission for Women (NCW) regarding alleged misconduct against Rattan Lal Hangloo,” an official release from the Ministry of Human Resource Development (MHRD) said.

The senior-most professor of the varsity has been directed to perform the duties of the office till the regular Vice-Chancellor is appointed.

Earlier in the day, the HRD ministry accepted Hangloo’s resignation. Along with him, the registrar and the Public Relations Officer (PRO) of the varsity had also put down their papers.

After Hangloo stepped down from the post, Professor Karuna Shanker Mishra took over as the acting vice-chancellor of the varsity on Thursday.

Delhi to be under National Security Act for three months; police... 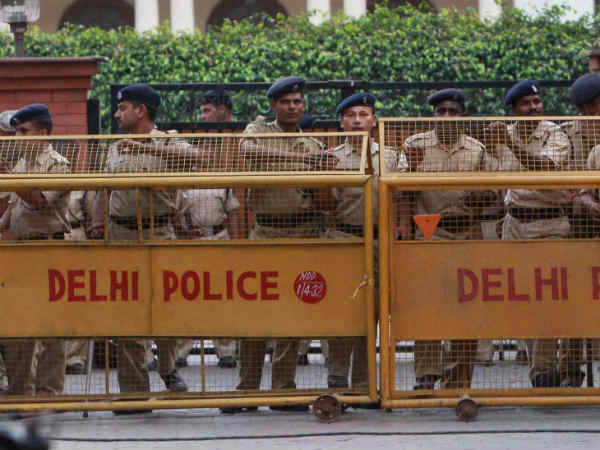 Delhi to be under National Security Act for three months; police...