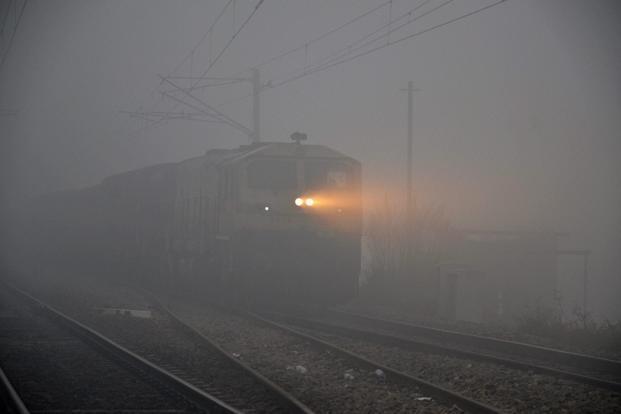 As many as 21 trains are running late due to low visibility in the Northern Railway region.

According to India Meteorological Department (IMD), the temperatures have increased by 3-4 degree Celsius over most parts of Uttar Pradesh, east Rajasthan and at isolated places over Haryana, Delhi, Punjab, west Madhya Pradesh during past 24 hours.

Meanwhile, the Air Quality Index (AQI) of Delhi was recorded at 460 with PM10 and 316 with PM2.5 at 8 am, said System of Air Quality and Weather Forecasting And Research.