Home Cityscape UP: 6 dead, 5 injured as car plunges into canal in Greater... 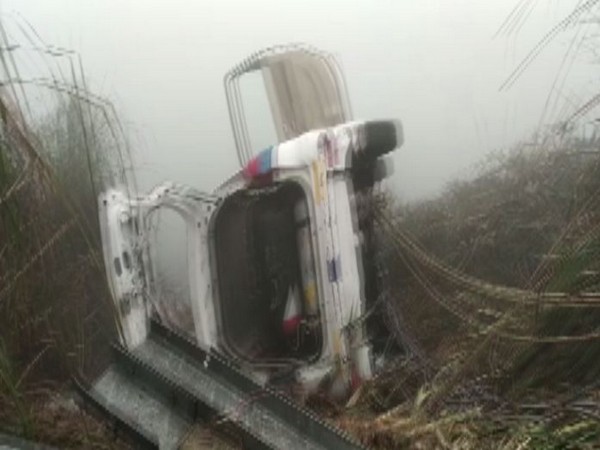 Six people lost their lives and five suffered injuries after a car fell into a canal in Uttar Pradesh’s Greater Noida on Sunday night.

Prima facie suggests that the accident has taken place due to fog.

Meanwhile, the national capital and its adjoining areas were engulfed in a blanket of dense fog on Monday as the visibility was recorded fell to as low as zero metres. At 5:30 AM, the mercury dipped to 4.6 degrees near Safdarjung and 4.8 degrees in Palam.

The visibility was recorded at zero metres near Palam while it was around metres near Safdarjung.

Due to the extremely harsh weather, several flights and trains were affected. Delhi airport authorities took to twitter to inform the passengers about the affected flight operations. Passengers were further advised to stay in touch with the airline to remain updated about the services.