2019 was a high on sports from Rafael Nadal becoming world number 1 again to a stand being named after Virat Kohli at the Arun Jaitley stadium (earlier known as Feroz Shah Kotla stadium).

But before we take a breath, 2020 is all set to break records and shatter expectations when it comes to sports so here are the top sporting events of 2020-

The biggest sporting event of 2020 is set to take place in Tokyo, Japan. The games are set to take place from July 24th to August 9th 2020. It will be the second time that Japan has hosted the summer Olympics and is expecting 11,091 athletes to compete.

With the addition of five new sports (baseball, softball, karate, sport climbing, skateboarding and surfing), it is set to be a very entertaining tournament.

The mascot for the games is a blue and white checkered character which is named ‘Miraitowa’, a Japanese word which means ‘futuristic’ and is a combination of two words ‘mirai’ and ‘towa’ meaning futuristic and eternity, following a pink and white checked character for the Paralympics named ‘someity’ which is inspired from the cherry blossom festival in Japan. The mascot for the Olympics is inspired from futuristic superheroes that are very famous in japan.

In 2012 the national stadium for the 1964 Summer Olympics would go a 100 billion renovation for the 2019 Rugby World Cup and the 2020 Olympics. The New National stadium is set to host the opening and closing ceremonies with two events (Athletes track and field and Football finals) with a capacity of 68,000 keeping the cost savings measures in mind.

The much awaited contest is set to take place in Australia from 18th October to 15th November 2020 and the final is set to be at MCG, Melbourne.

The venues were announced by the ICC in 2018 and Adelaide, Brisbane, Geelong, Hobart, Melbourne, Perth and Sydney are to host the matches throughout the tournament. The sport that is loved by all is coming to take the world by storm in 2020. 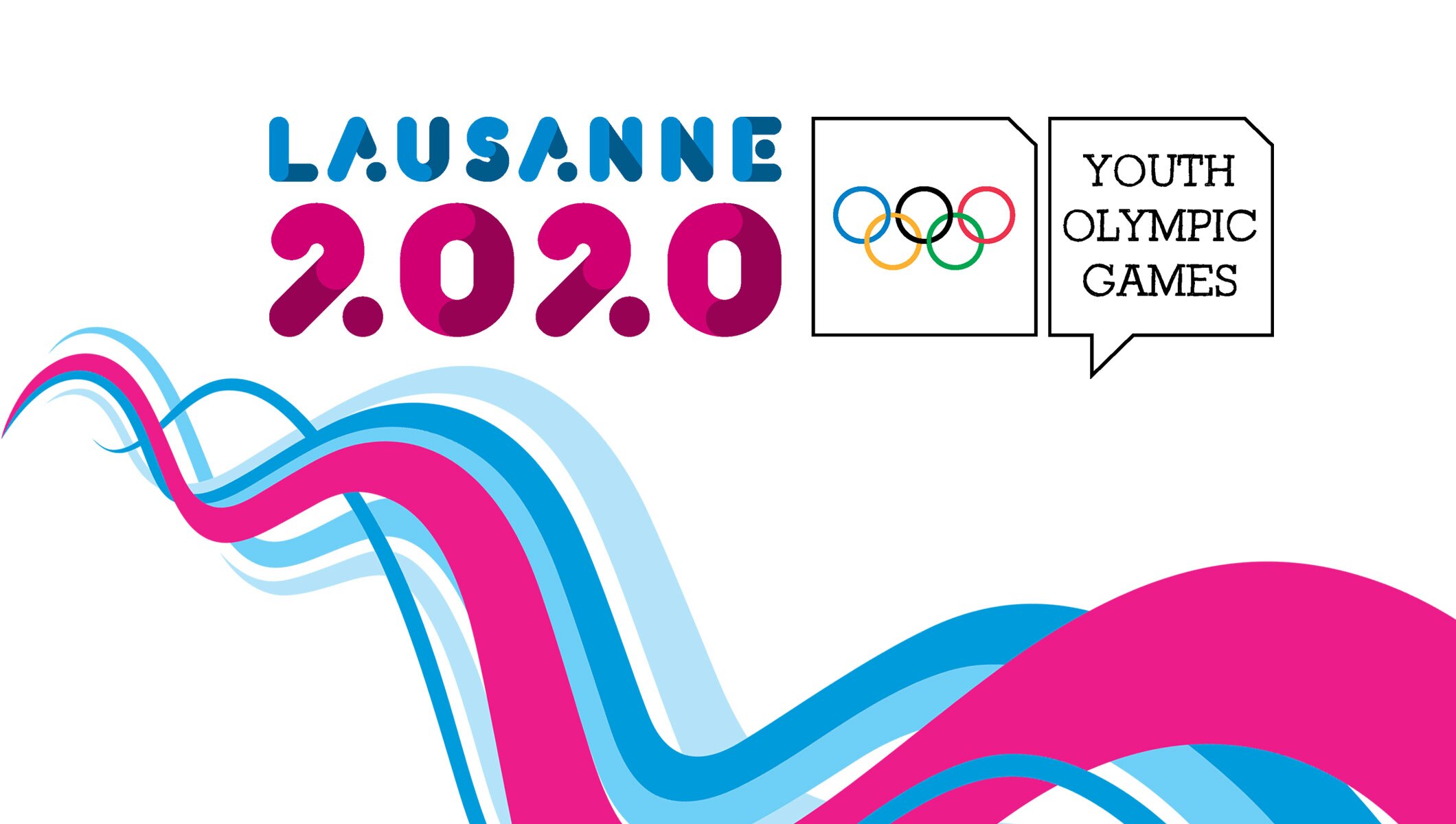 The Winter Youth Olympic games is the third edition of the winter games and are officially called the Lausanne 2020, a multi sport event held in Lausanne, Switzerland for teenagers aged between 14 to 18 years and is going to be held between January 9th and 22nd January 2020, with 73 participating countries as of now with 12 debutantes.

The event will be a showcase of 81 events in total, with 8 sports, 16 disciplines, with 13 mixed team events (NOCs), 34 men’s events and 34 women’s events will take place.

The Vaudoise Aréna will host the opening and closing ceremonies, ice hockey finals, figure skating and short track, whereas the Le Flon in Lausanne will host the medal ceremony, Jura and the Alps are the two other venues that will host the events.

The official mascot for the event is a combination of a cow, Saint Bernard dog, and a goat called Yodli and was created by ERACOM.

Russia has been banned from the event by the World Anti Doping Agency for manipulating results and protecting the Russian athletes. 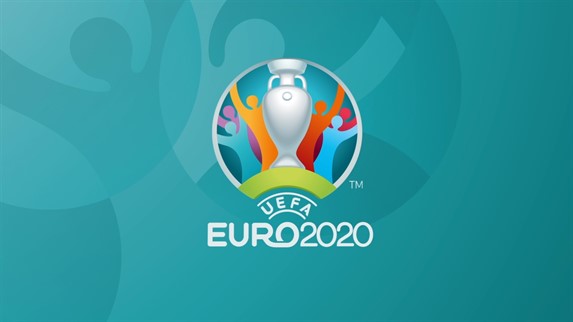 Portugal being the defending champions, the VAR (Video Assistant Referee) will be used for the first time in the Championship. The largest capacity stadium to have ever entered the competition- the Wembley Stadium in London- will host the semi-final and the final for the second time and the Stadio Olimpico in Rome will host the opening game.

The tournament that happens every four years has something special in store- the winning trophy now weighs 8 kilograms and is 24 inches in height, being seven inches taller and 1 pound heavier than the previous one.

To mark the 60th anniversary of the Championship, the contest will be held in multiple cities such as Azerbaijan, Belarus, Belgium, Bulagria, Denmark, England, Germany, Hungary, Israel, Italy, Macedonia, Netherlands and more. The tournament is set to set fire around the globe and fans can’t wait to roar in glory for their favorite team. 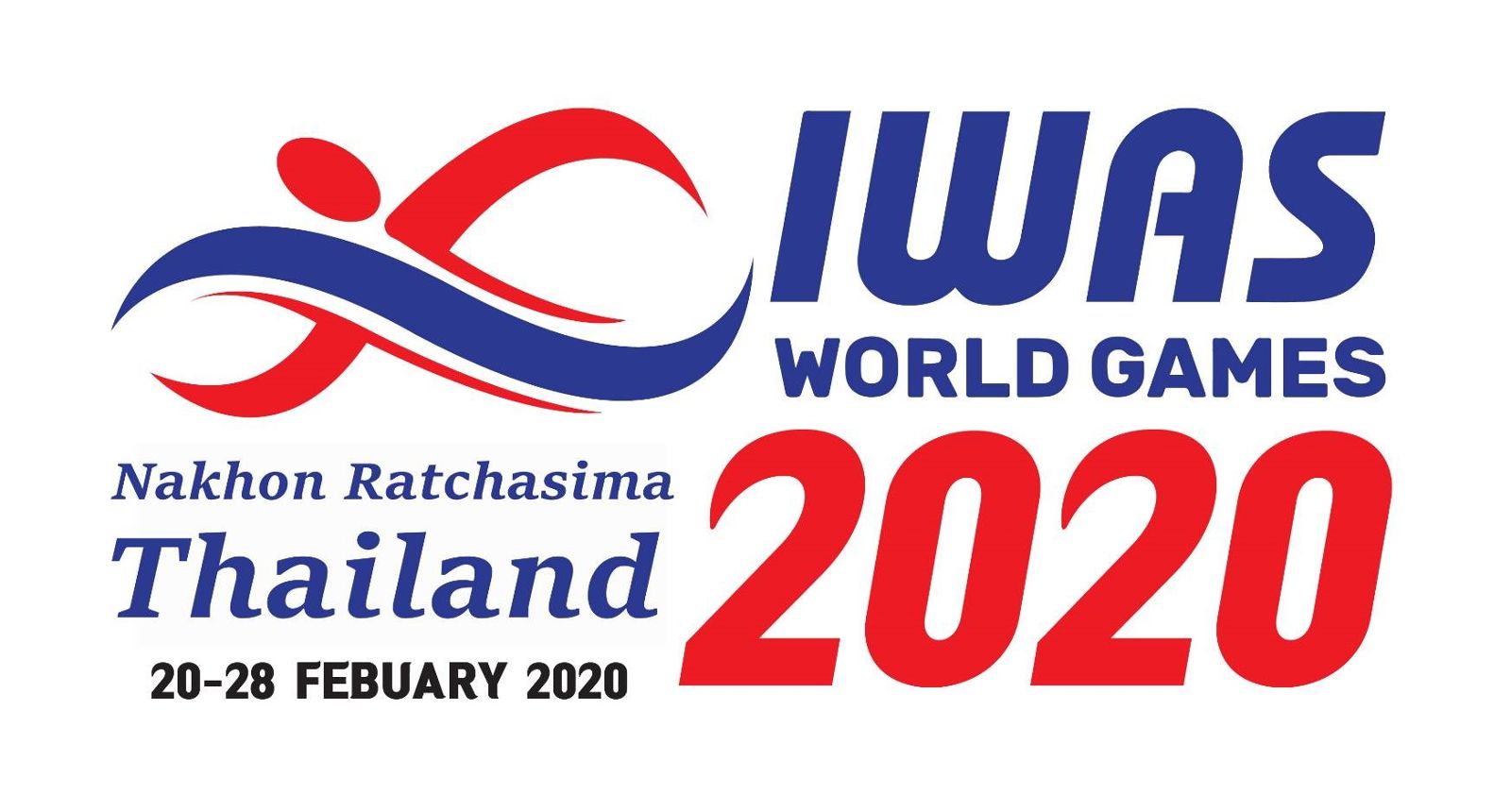 International Wheelchair and Amputee Sports (IWAS) Federation will take place from February 20 to February 28th 2020 and will be hosted by Thailand in the Nakhon Ratchasima province.

After the successful edition in 2019 hosted by Sharjah, United Arab Emirates, the event is all set to take place just six months before the 2020 Tokyo Paralympics.

12 sports (archery, wheelchair tennis, badminton, wheelchair basketball, sitting volleyball, athletics, shooting, swimming, track cycling, powerlifting, wheelchair fencing and table tennis) are set to be included in the games and the Sports Association for the Disabled of Thailand (SADT) have promised to offer an impressive program and set up and promise to be an event like never before.

The games are also expecting more than 1,000 athletes from over 50 countries. This is a much awaited event that inspires millions of people and spreads awareness to people of the amazing capabilities these para athletes posses.