Home NM FACT CHECKER Are these women the ministers in Finland’s new government? Here’s the truth 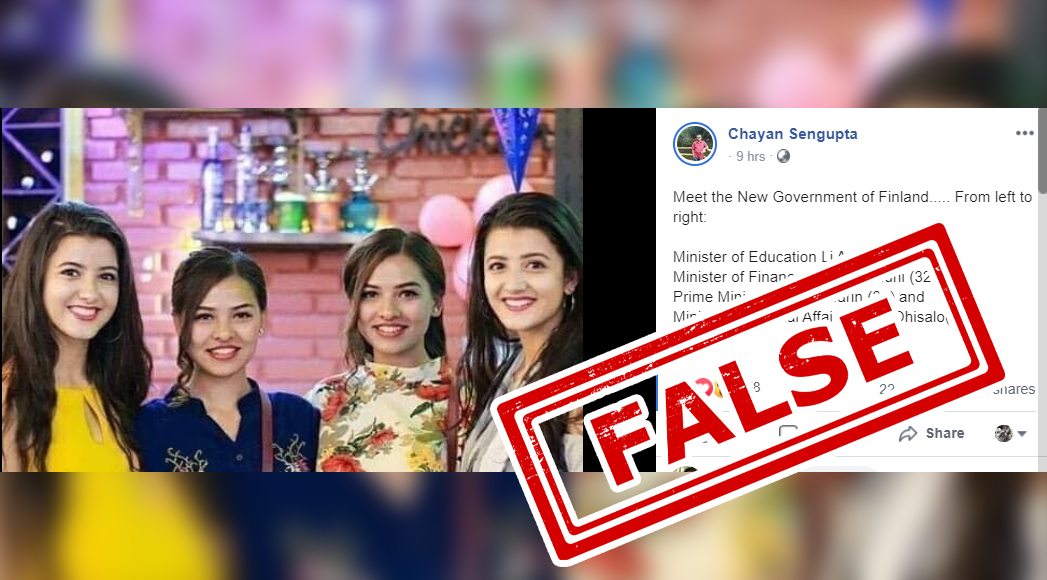 A picture of four women is being shared online with a claim that they are the new ministers of Finland. 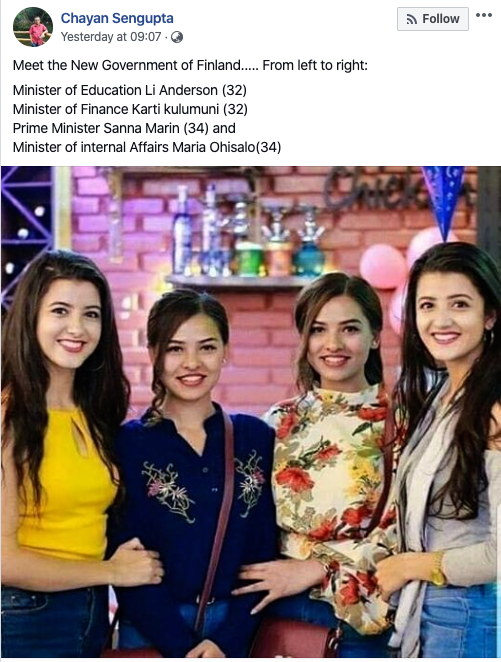 “Meet the New Government of Finland….. From left to right:

Meet the new Govt of Finland.

These Finnish women are not even in their mid-thirties! pic.twitter.com/YxY4q428bR

A simple Google Search let us to a Forbes article dated Dec 12, 2019, titled, “Finland’s New Government Is Young And Led By Women—Here’s What The Country Does To Promote Diversity. ”

The article featured an image of four different women and the caption read, “All in their thirties: These women have a country to run. (From left to right) Finland’s Minister of Education Li Andersson, 32; Minister of Finance Katri Kulmuni, 32; Prime Minister Sanna Marin, 34; and Interior Minister Maria Ohisal, 34.  VESA MOILANEN/LEHTIKUVA/AFP/GETTY IMAGES.” 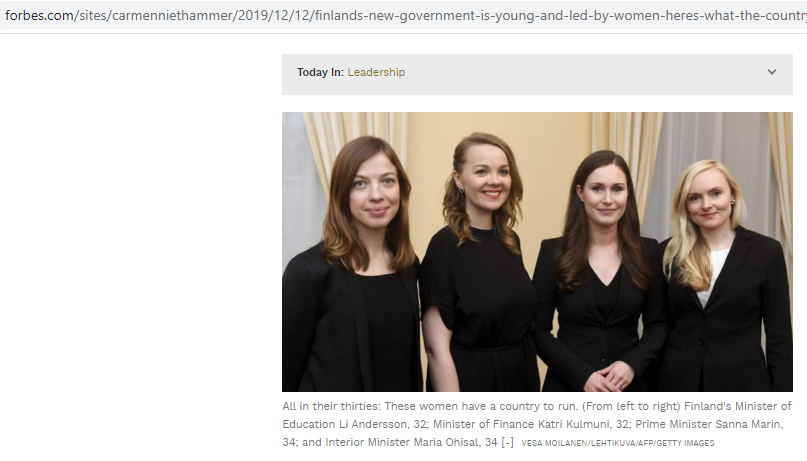 We also checked the official website of the Finnish Government to confirm the identity of the ministers.

Maria Ohisalo – Minister of the Interior

On further investigation, we found that the women in the viral picture are Twins Prisma & Princy and Deepa & Damanta, TikTok stars from Nepal.

On of the Twins also uploaded the original picture on her Facebook page on March 31, 2019.

The above information proves that wrong pictures of Finland’s ministers are being circulated online and hence the post is false.