Hong Kong marked the Christmas Eve with protesters being tear gassed and clashing with the Police on late Tuesday evening in Tsim Sha Tsui, a major shopping district, popular with tourists.

These protests came after weeks of relative calm as protests seem to have abetted after the protesters expressed their dissent democratically through the District council elections.

Thousand of protesters took to the streets – some wearing Santa hats and reindeer antlers and clashed with the police who used violent crowd control techniques including shot gun fire to disperse the mobs. These clashes were also reported outside the iconic Peninsula Hotel.

The Police have reported that “a large group of rioters” had built barricades, damaged traffic lights and dug up bricks on the area’s major thoroughfares.

The protesters also held flash mob rallies across the various shopping and financial districts across the city. They were dispersed by the police forcibly.

In one instance, plainclothes officers at Harbour city, a luxury shopping mall were surrounded by mobs who tried attacking them. They heckled them and attacked them with sharp objects. The riot control police soon arrived and dispersed the mobs, even as shops downed their shutters.

The protests in Hong Kong have been going on since the last six months as the city detests any sort of interference from authorities in the mainland.

Last week, the protesters also expressed their solidarity with the victims of the brutal crackdown in Xinjiang province of China. The US has also sanctioned China on this issue. 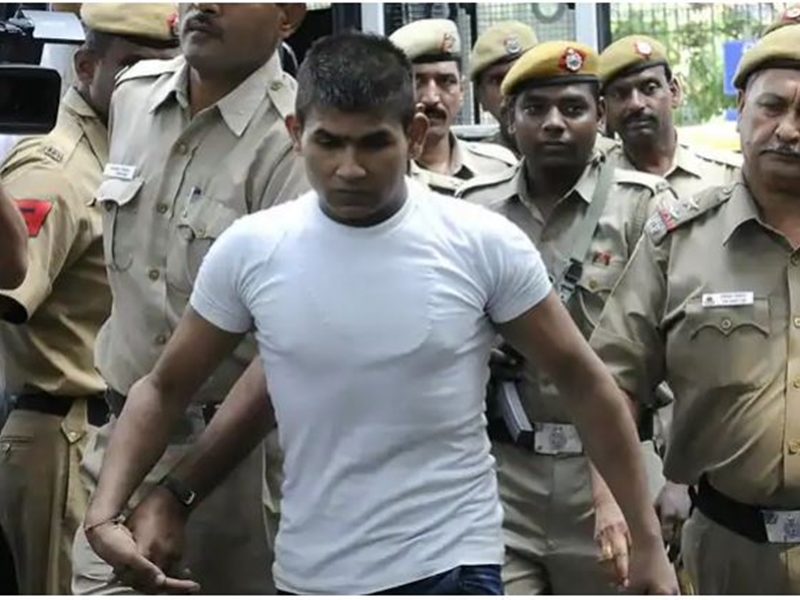