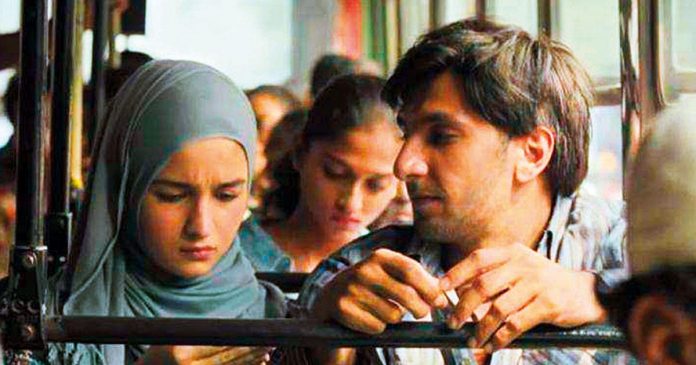 Something that comes as a sad news for many, Bollywood’s wait for an Oscar has been extended by another year as India’s official entry to the 92nd edition of the awards, ‘Gully Boy’ is out of the Oscar race.

The Academy of Motion Picture Arts and Sciences on Monday announced the shortlisted nominations for 2020 Oscar awards in nine categories.

It shortlisted a total of ten movies which will further undergo a cut following the next round of voting.

The films that made it to the top ten include, Czech Republic’s ‘The Painted Bird’, French film ‘Les Miserables’ and Russia’s ‘Beanpole’.

Members of the academy will come up with a final list of shortlisted movies by casting a ballot after viewing all ten movies and the results of the final cut will be announced on January 13, 2020.

The 92nd edition of the Oscar awards will be held at the Dolby Theatre in Hollywood on February 9, 2020.