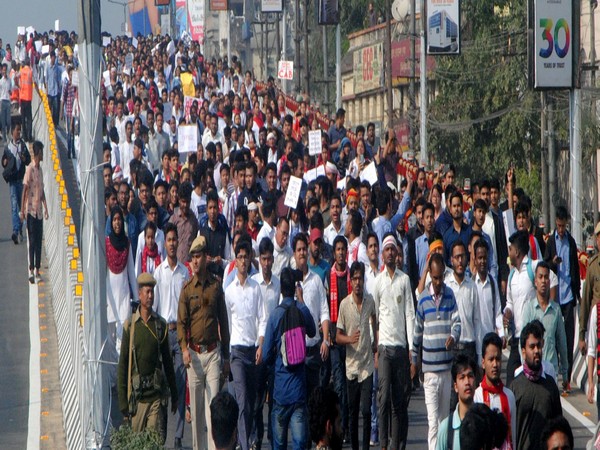 Three people have died so far while 27 suffered injuries in the protests against the Citizenship (Amendment) Act, 2019 in the state.

The information was provided by the government-run Guwahati Medical College Hospital where injured were given treatment.

Protests broke out in many parts of Assam and North-East following the passage of Citizenship (Amendment) Bill 2019 in Parliament and it later became an Act thereupon after Presidential assent on December 12.

The Citizenship (Amendment) Act, 2019, seeks to grant Indian citizenship to refugees from Hindu, Christian, Sikh, Buddhist and Parsi communities fleeing religious persecution from Pakistan, Afghanistan, and Bangladesh and who entered India on or before December 31, 2014.