Home Home Slider These pictures of protest are NOT from Tripura; here’s the truth 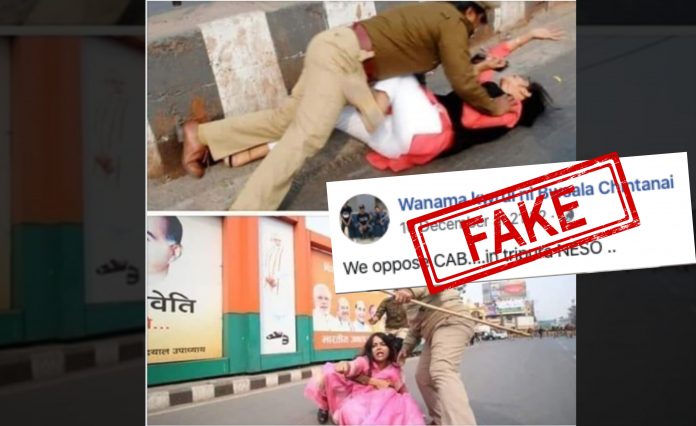 A set of pictures is making rounds on social media in which cops can be seen dragging protestors. It has been claimed that the pictures are from a protest in Tripura against the Citizenship Amendment Bill 2019 which was recently passed by the Parliament. 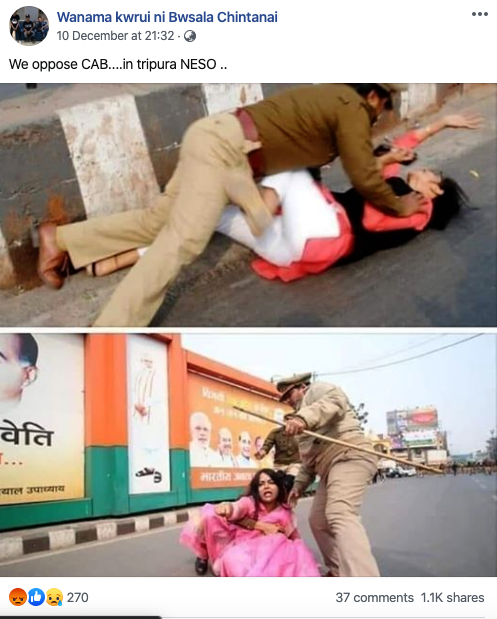 When NewsMobile fact-checked the above post, we found that the claim attached to the pictures is FAKE.

On putting both the pictures individually through Reverse Image Search, we came several news reports which featured the above pictures. 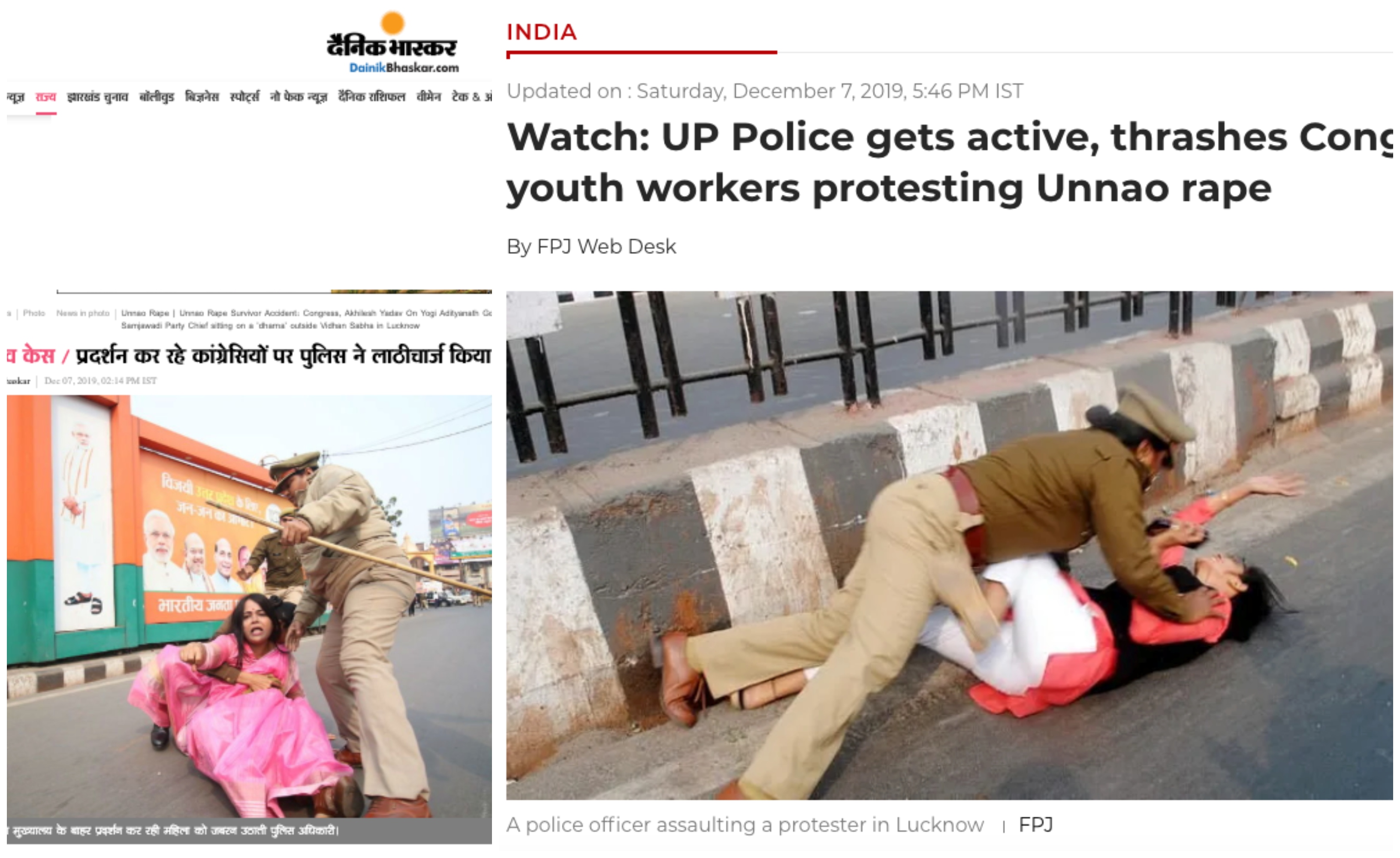 According to both reports, the pictures are from Lucknow when Congress party staged a protest outside BJP headquarters against the recent Unnao incident.

Hence, the above information proves that the claim of the above picture being from Tripura is FAKE.