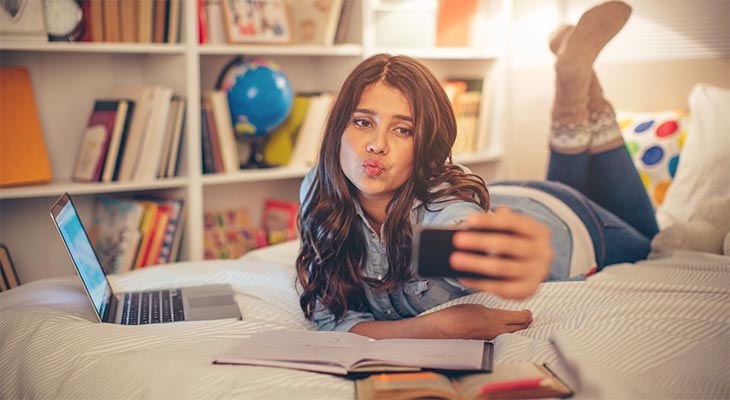 A detailed study showed that narcissism declines over people’s lifetime, especially after landing the first job.

The researchers, including those from Michigan State University in the US, studied 750 people to see how narcissism changed from age 13 to 70.

The results of the study, published in the journal Psychology and Aging, noted that qualities associated with narcissism such as being full of oneself, expressing sensitivity to criticism, and imposing one’s opinion on others, decline over a person’s lifetime and with age.

It said some character traits, such as having high aspirations for oneself, increased with age.“There are things that happen in life that can shake people a little bit and force them to adapt their narcissistic qualities,” said study co-author William Chopik from MSU.

“As you age, you form new relationships, have new experiences, start a family and so on. All of these factors make someone realize that it’s not all about them. And, the older you get, the more you think about the world that you may leave behind,” Chopik said.

According to the researchers, the greatest impetus for declining narcissism was landing the first job.

“One thing about narcissists is that they’re not open to criticism. When life happens and you’re forced to accept feedback, break up with someone or have tragedy strike, you might need to adjust to understanding that you’re not as awesome as you once thought,” Chopik said.

“There’s a sense in which narcissists start to realize that being the way they are isn’t smart if they want to have friends or meaningful relationships,” he added.

“One of the most surprising findings was that – also contrary to what many people think – individuals who were born earlier in the century started off with higher levels of hyper-sensitivity, or the type of narcissism where people are full of themselves, as well as wilfulness, which is the tendency to impose opinions on others,” Chopik said.

He said much data isn’t available on older generations. “But now that Baby Boomers are aging into that phase of life, it’s a huge part of the population that we need to be looking at,” Chopik added. 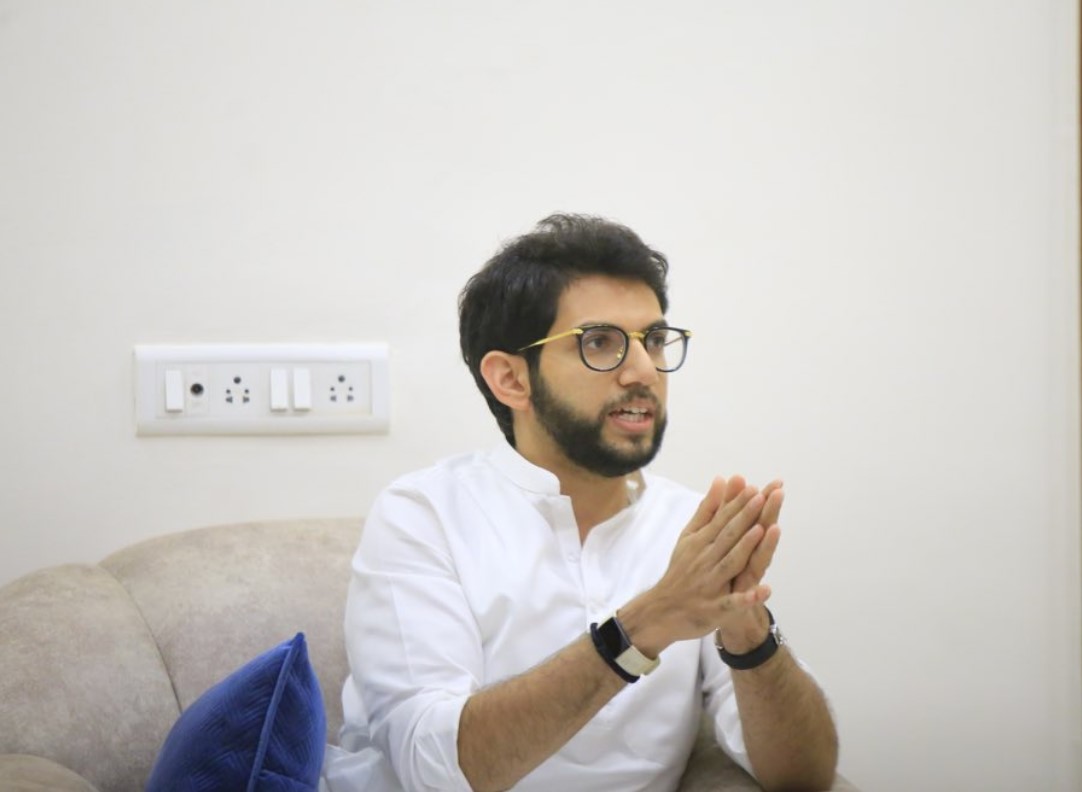