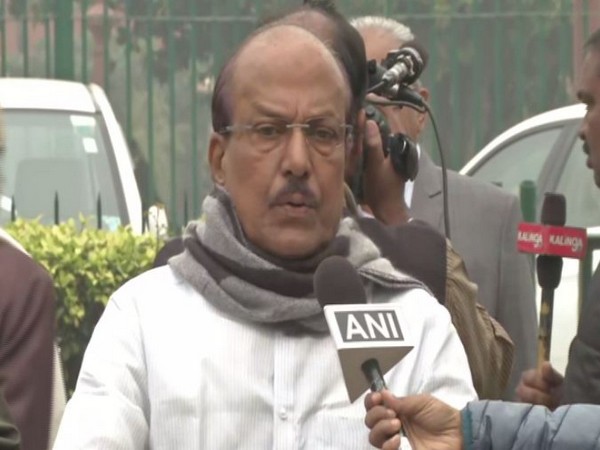 Indian Union Muslim League (IUML) on Thursday filed a writ petition against Citizenship Amendment Bill 2019, which was passed by Rajya Sabha on Wedneday, in Supreme Court.

IUML, in its petition, requested the apex court to stay the Bill and its operation. The Muslim League also also pleaded to declare it ‘illegal and void’ for violating Article 14, 15 and 21 of the Constitution.

In a copy made available to ANI, the league requested the court to pass and grant an interim stay on the operation of the Foreigner Amendment (Order), 2015 and Passport (Entry Into Rules), Amendment Rules, 2015; and decision arising from the aforesaid rules.

“Kapil Sibal will be representing us in the court. We are confident that we will win the case as it is strong both legally and morally. The Bill violates Article 14 and 15 of the Constitution,” said Mohammad Bashir, IUML member and Lok Sabha lawmaker from Ponnani.

The lawmaker said the Constitution of India is being “ruthlessly ignored” by the government.

The Bill, which was passed by Parliament on Wednesday, faced its first legal challenge with the filing of the petition.

IUML national secretary P K Kunhalikutty also said that since the Bill discriminates on the grounds of religion, it will not stand any ground in the top court.

The CAB smoothly sailed through Parliament after the Rajya Sabha passed it on Wednesday. As many as 125 members of the Upper House voted in favor of the Bill while 105 MPs voted against the Bill, which was passed by Lok Sabha earlier this week.

The Bill seeks to grant Indian citizenship to refugees from Hindu, Christian, Sikh, Buddhist and Zoroastrian communities fleeing religious persecution from Pakistan, Afghanistan, and Bangladesh and who entered India on or before December 31, 2014.