Home NM FACT CHECKER Fact Check: This video of father assaulting his daughters is NOT from... 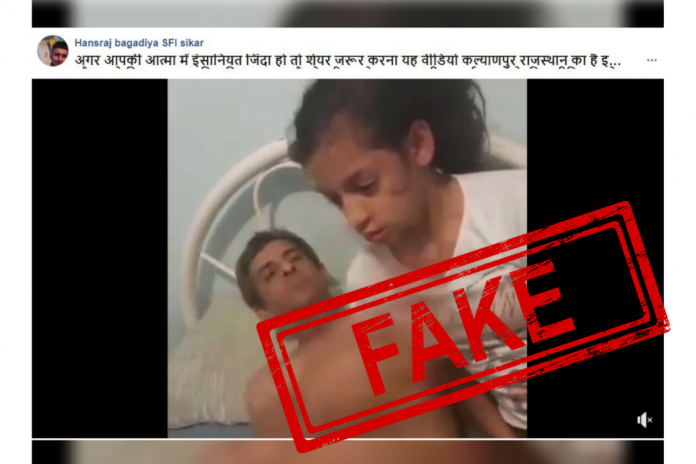 A video has gone viral on social media wherein a man can be seen slapping two young girls and it is being claimed that the video is from Kalyanpur in Rajasthan.

Translation: “If there is some humanity left in your soul then please share it. This video is from Kalyanpur in Rajasthan. Media persons should come forward to find out how this woman is being tortured by her whole family and share this video so that the culprits are punished and there is an end to atrocities against women…”

NewsMobile fact-checked the above video and found the claim attached to it to be FALSE.

We extracted the key-frames of the video through InVid and ran a Reverse Image Search and found an article in Portuguese which is from Santa Catarina, Brazil that features a still from the viral video. 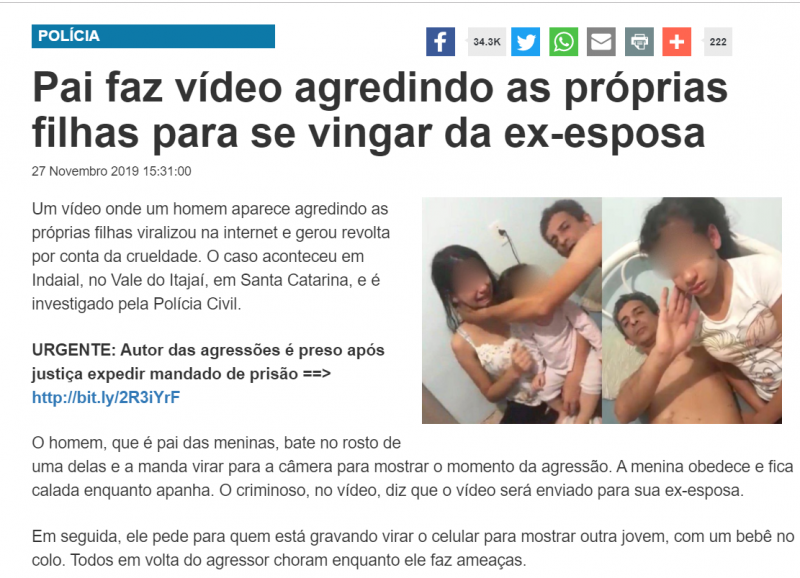 Upon translating the article, we found that it was about a father assaulting his own daughters to take revenge from his former wife.

We then searched YouTube and found a video posted by a news channel in Portuguese, the caption of which said, “Police arrest father who humiliated and assaulted his daughters to take revenge on his ex-wife.”

In conclusion, this video of a man assaulting his daughters is from Santa Catarina, Brazil and not Kalyanpur in Rajasthan. 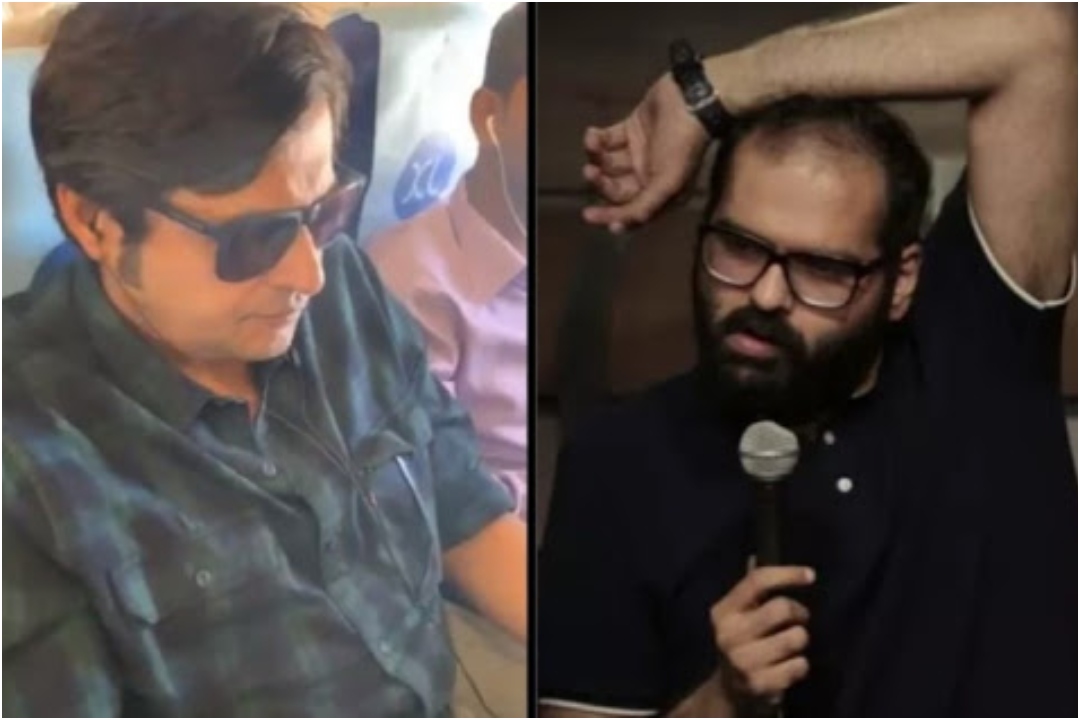