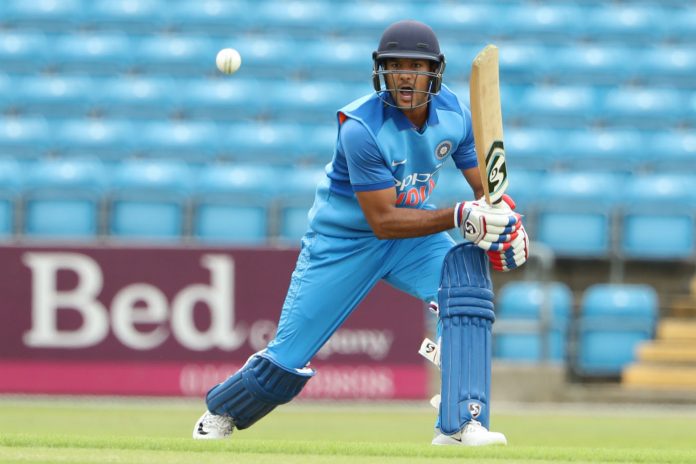 Dhawan suffered a deep cut on his left knee during a Syed Mushtaq Ali Trophy game against Maharashtra in Surat. The batsman was also replaced in the T20I squad by Sanju Samson.

Board of Control for Cricket in India (BCCI) on Wednesday said Dhawan needs some time before he regains full fitness.

“The BCCI Medical Team feels that while Dhawan’s stitches are off and his wound is healing gradually, he still needs some more time before he regains full match fitness,” BCCI said in a statement.

India won the first T20I while faced a defeat in the second match against West Indies. The series-decider will be played on Wednesday at the Wankhede Stadium.