It is a time when the national agitation due to violence and atrocities against women at its peak as the world marks Human Rights Day 2019 today, Deepika Padukone on the occasion dropped the impacting trailer of the much-awaited film ‘Chhapaak’ and it is sure to leave your conscience shaken.

The actor will be seen essaying the role of an acid attack survivor ‘Malti’ and her untold story after the nerve-chilling attack.

The trailer of ‘Chapaak’ shows Deepika essaying the role of an acid attack survivor ‘Malti’, who files a PIL (Public Interest Litigation) to file a case against the attackers. It shows the saga of the courageous journey of ‘Malti’ who fights through all the hardships in courts.

ALSO READ: ‘Hello! Remember Me?’ Ranveer asks as he completes nine years in…

The trailer also features Vikrant Massey who is shown as the love interest of Deepika in the movie. In essence, the trailer of the flick leaves you thrilled through the powerful dialogues and surely is a sign of a blockbuster. 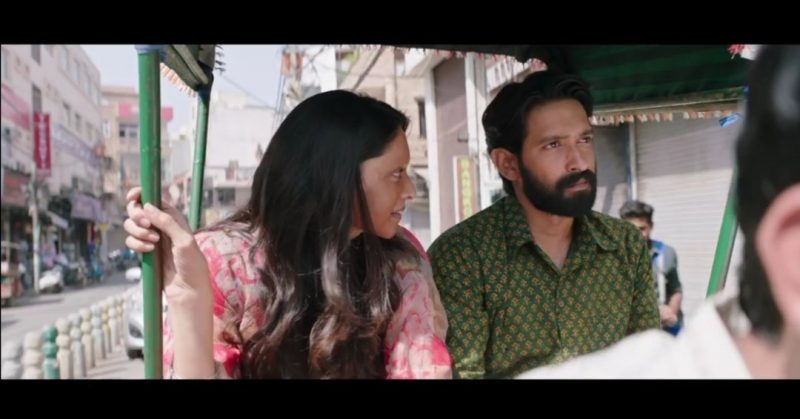 Chhapaak is all of that and more for me… Presenting the posters of #Chhapaak #AbLadnaHai @meghnagulzar@masseysahib@_KaProductions@foxstarhindi@mrigafilms pic.twitter.com/DiUwlE6ZAa

The movie is based on the real-life acid attack survivor of Laxmi, who at the age of 15, was attacked allegedly by a spurned lover in 2005. Laxmi had to undergo several surgeries. Later, she took up the job of helping acid attack survivors and promoted campaigns to stop such attacks. Her attacker, a 32-year old man, was an acquaintance of her family. Laxmi is a well-known advocate of stricter punishments in acid attack cases. 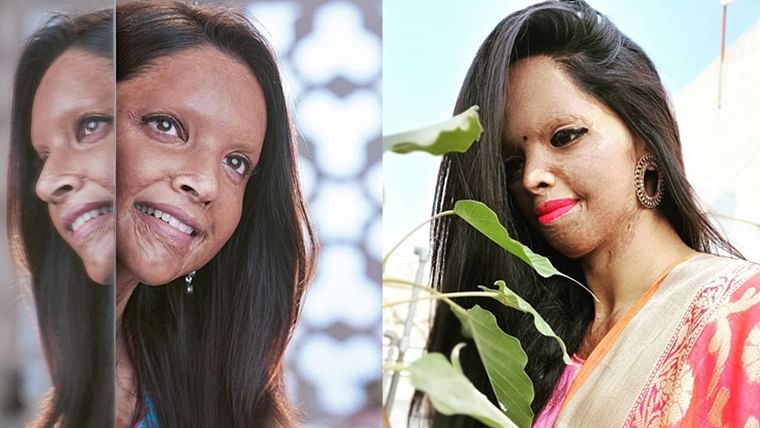 The 33-year-old actor, who is coming back on the big screen after over a year’s break, tweeted, “Rarely do you come across a story where you do not need an entire narration to decide if you want to be a part of a film or not. What is even rarer is to not be able to articulate and put into words what you feel for the film and its journey.”

‘Chhapaak’ is being helmed by Meghna Gulzar. It is being co-produced by Deepika and Fox Star Studios.

This marks the first collaboration between Deepika and Vikrant. ‘Chhapaak’ also marks Deepika’s production debut in Bollywood. The movie is set to hit theatres on January 10, 2020.