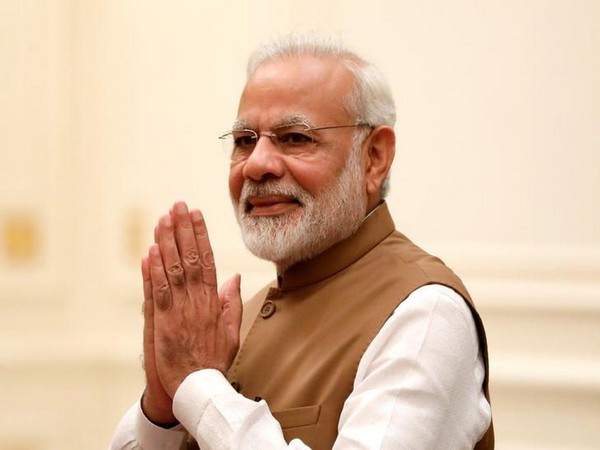 Prime Minister Narendra Modi has won the ‘Golden Tweet’ in India. This was announced by Twitter, the microblogging platform, on Tuesday. The tweet that was retweeted and liked the maximum number of times was the one in which he celebrated Bharatiya Janata Party’s re-election victory in 2019.

Together we will build a strong and inclusive India.

Other categories were also called out. This included sports, Virat Kohli’s (@imVkohli) tweet where he wished M.S. Dhoni (@msdhoni) on his birthday, became the most retweeted tweet in the world of sports. It also had a picture of the two batsmen that made cricket fans swoon over the legends.

Happy birthday mahi bhai @msdhoni. Very few people understand the meaning of trust and respect and I’m glad to have had the friendship I have with you for so many years. You’ve been a big brother to all of us and as I said before, you will always be my captain 🙂 pic.twitter.com/Wxsf5fvH2m

Among hashtags, #loksabhaelections2019 was the most tweeted about hashtags, followed by #chandrayaan2, #cwc19, #pulwama and #article370.