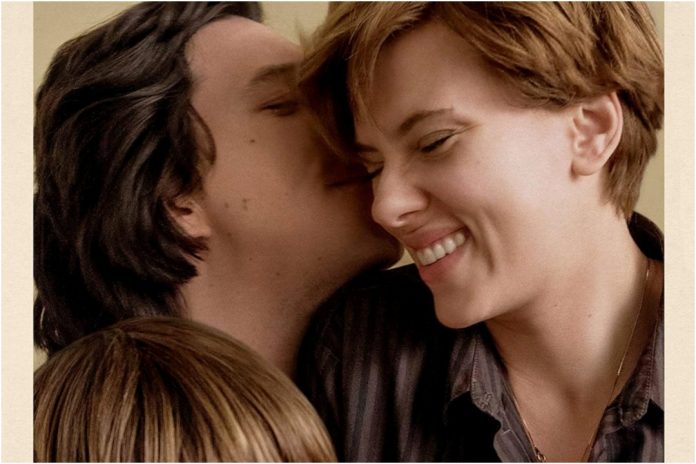 The Scarlett Johansson – Adam Driver starrer ‘Marriage Story’ revolves around the story of a married couple that is going through the turmoil of divorce. 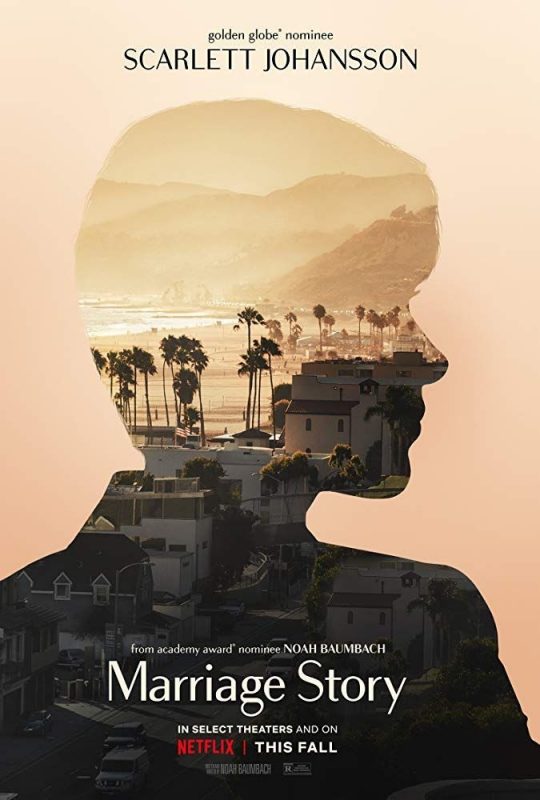 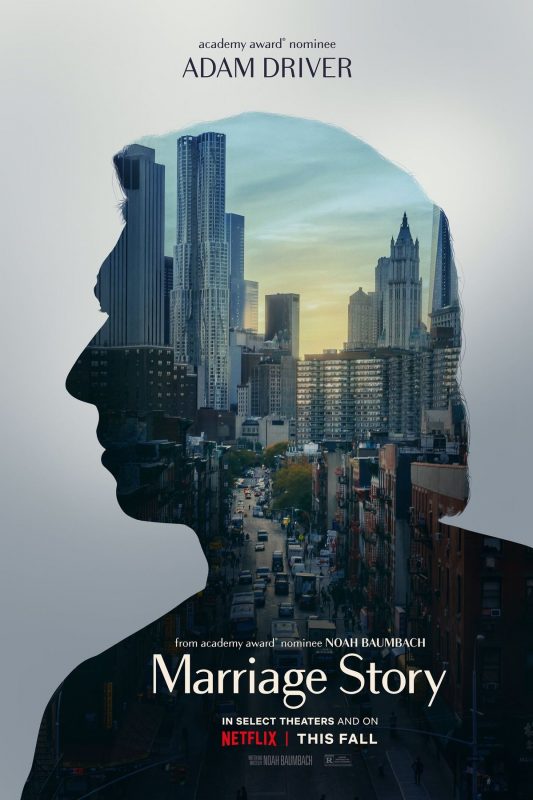 Shot in Los Angeles and New York City, the Netflix film was premiered at the Venice Film Festival in August 2019.

Actors Scarlett Johansson, Adam Drive have been nominated for male and female lead actors in Drama category, while actor Laura Dern has been nominated under the category of Best Female Actor in a Supporting Role.

The 77th edition of the prestigious awards ceremony will be held on January 5, 2020. According to Variety magazine, comedian Ricky Gervais will host the ceremony, which will be streamed live from Beverly Hilton Hotel on NBC.