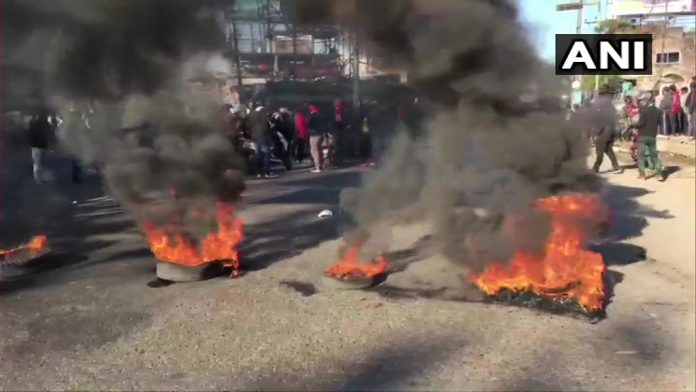 The All Assam Students’ Union (AASU) on Tuesday carried out protests in Guwahati against the contentious Citizenship (Amendment) Bill passed by the Lok Sabha yesterday.

Samujjal Bhattacharya, AASU advisor accused the Centre of attempting to make the north-east a ‘dumping ground for the illegal immigrants’.

“They are trying to kill the Assam accord through this, they are adopting the CAB only to protect the illegal Bangladeshis. We will not allow the north-east to become a dumping ground for them,” he said.

The AASU advisor said that not only Assam but the entire north-east region is with the state over the issue. 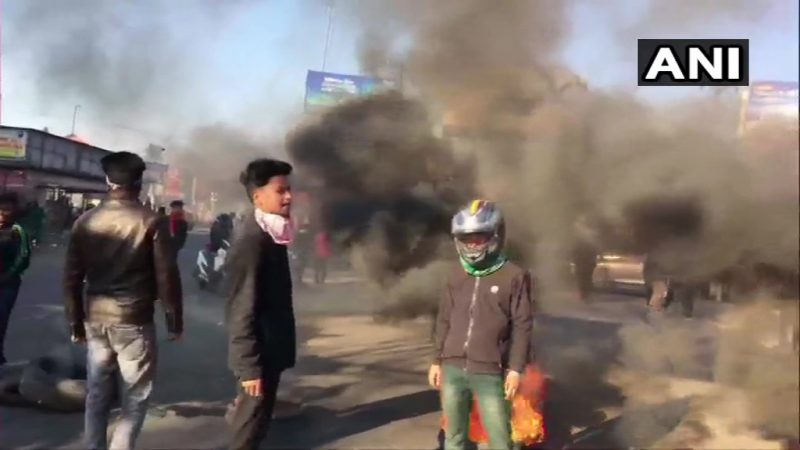 Bhattacharya said that the CAB was an attempt by the Centre to grant citizenship to the illegal Bangladeshi migrants who were living in the region. 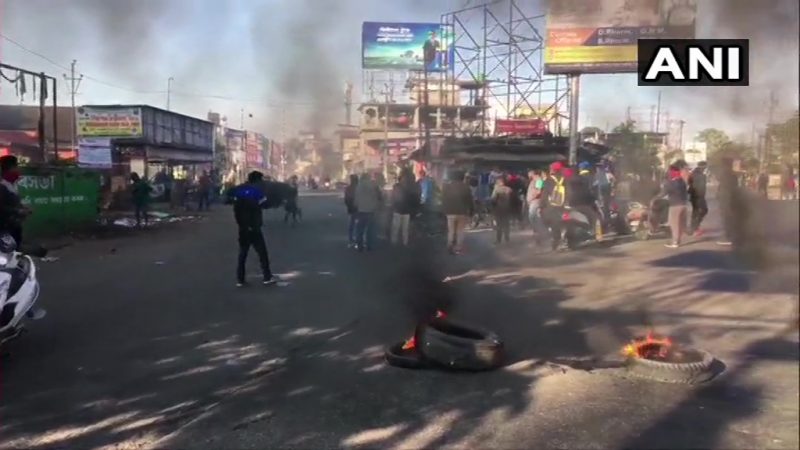 “We want to send a message that the Centre should not try to divide the people of the north-east through this communal and unconstitutional CAB. All seven states of the region are opposing this bill. Our question is that if the CAB is bad for the Inner Line Permit areas, the sixth scheduled covered area then how can it be good for Assam or the rest of the region,” he added.

Meanwhile, according to sources, the Citizenship (Amendment) Bill, 2019, which was passed by Lok Sabha on Monday, will be tabled in Rajya Sabha on Wednesday.

The Bill, which seeks to give citizenship to refugees from the Hindu, Christian, Sikh, Buddhist and Zorastrian communities fleeing religious persecution from Pakistan, Afghanistan and Bangladesh was passed in Lok Sabha on Monday.

Lok Sabha passed the Citizenship Bill with a majority of 311 votes against 80 votes in the Lower House where 391 members were present and voted.

The cut-off date for getting citizenship under the bill is December 31, 2014.

In the Rajya Sabha, the Modi government requires the support of at least 123 MPs in the 245-member House to pass the bill.

NewsMobile is the mobile first media platform that empowers you, entertains you and makes you smarter with its exclusive stories and user generated content selected by our team of award winning journalists and writers.
Contact us: edi[email protected]