Today in Parliament, Home Minister Amit Shah tabled the contentious Citizenship Amendment Bill, 2019 in the lower house amid the objection by the opposition.

The Bill seeks to grant Indian citizenship to non-Muslim refugees from Pakistan, Bangladesh and Afghanistan escaping religious persecution there.

Here are the highlights from the Parliament: 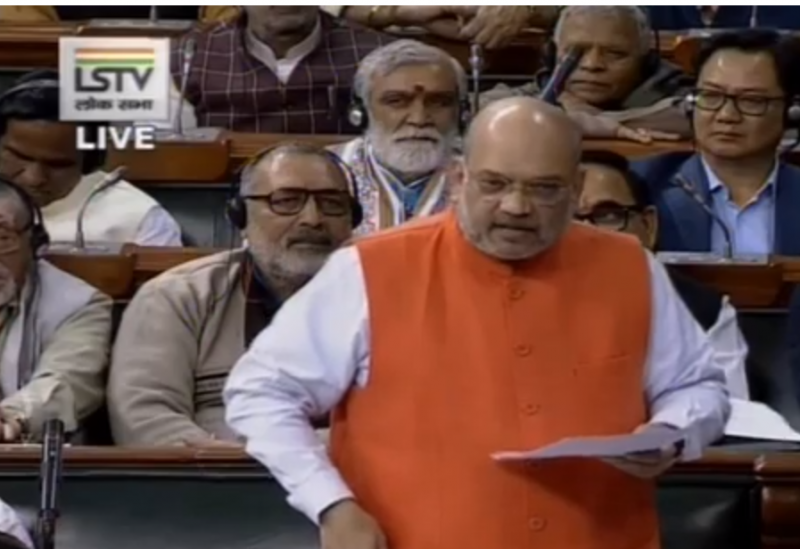 ALSO READ: The Citizenship (Amendment) Bill 2019: Everything you need to know

#LokSabha: Congress MP Adhir Ranjan Chowdhury on #CitizenshipAmendmentBill,” It nothing but a targeted legislation over minority people of our country”. Union Minister Amit Shah says, “This Bill is not even .001% against minorities in the country”. pic.twitter.com/ttvfiqXzUh

Manish Tewari,Congress in #LokSabha: This is against article 14, article 15, article 21, article 25 and 26 of the Indian constitution. This bill is unconstitutional and against basic right of equality #CitizenshipAmendmentBill2019 pic.twitter.com/DirTmTKOje