Police resorted to lathicharge after a clash with students from Jawaharlal Nehru University (JNU), who were in the midst of a protest march towards Rashtrapati Bhawan to meet President, turned ugly. This happened close to Sarojini Nagar bus depot.

When the students reached the cordoned off area, they tried to jump across the barricades and were then lathi charged by the police.

#WATCH: Police resorted to lathicharge after a clash with protesting Jawaharlal Nehru University (JNU) students, who were marching towards Rashtrapati Bhawan to meet President over fee hike issue. pic.twitter.com/sAbuN05n2q

Earlier in the day, Delhi Police had also issued a traffic advisory for the following routes –
• Traffic movement on Africa Avenue from Olof Palme Marg to Bhikaji Cama Place was obstructed.
• Traffic movement was closed on Baba Gangnath Marg to Sarojni Nagar depot
• Both the carriageway of Sant Nagar depot and Hyatt to Leela Hotel. Traffic is diverted from Leela Hotel towards INA. 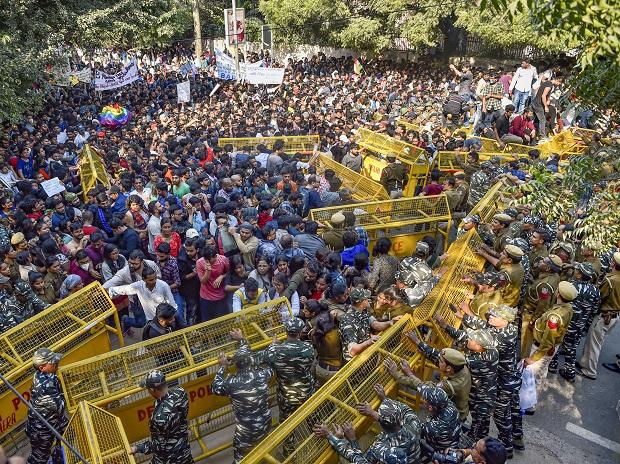 In continuation with the ongoing fee hike protest that students of Jawaharlal Nehru University (JNU) have been engaged in since October 28, today they started their march to Rashtrapati Bhavan, to seek an appointment with President Ram Nath Kovind and request for his intervention.

The students gathered at the campus and started the march from there. Security had been beefed up around the university ahead of the march. 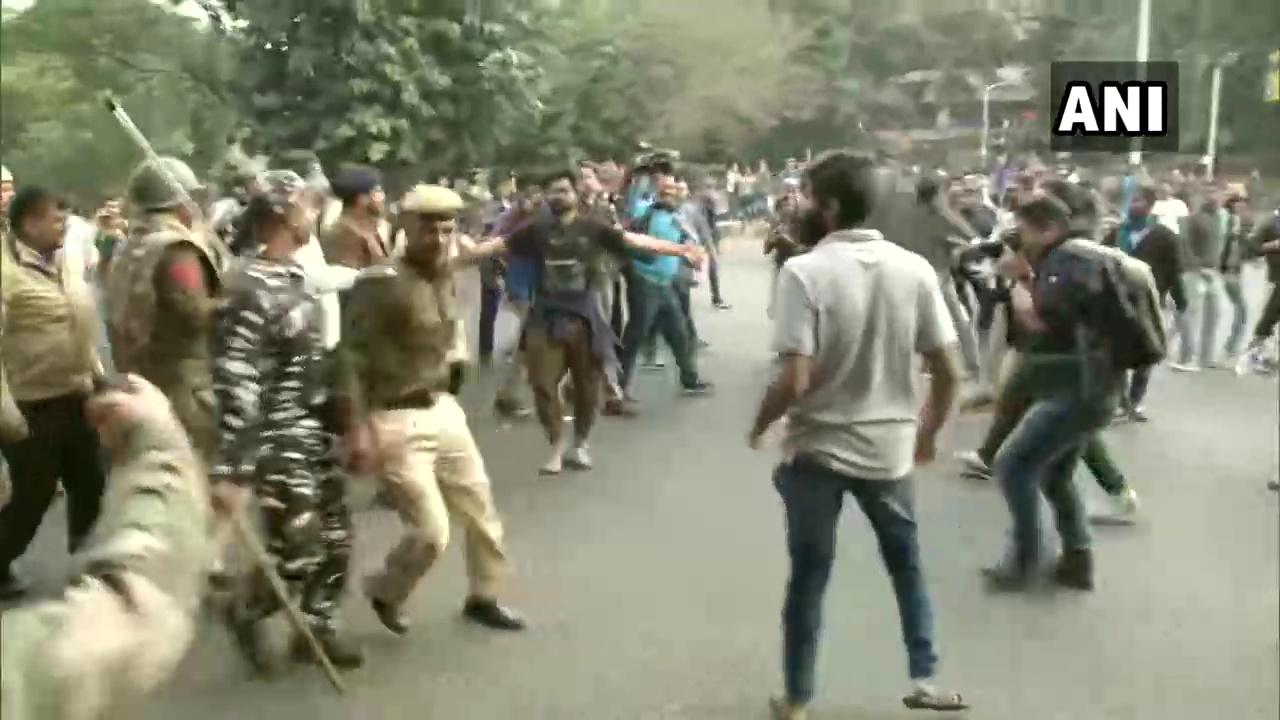 The police have taken all necessary precautions for the protests. DMRC has also closed a few metro lines keeping in mind the delicate situation. 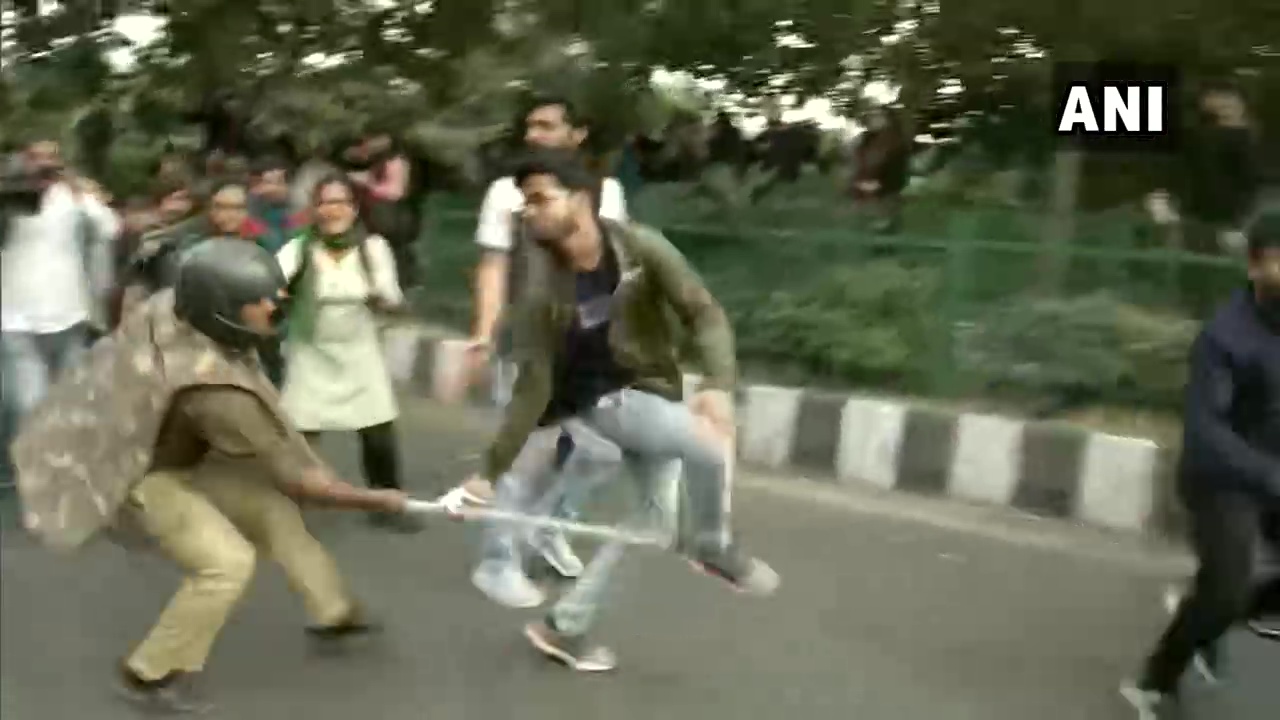 Roads leading to the JNU have also been closed for the traffic, the traffic police said. Baba Gangnath Marg is closed for vehicular traffic due to students’ protest and the long march.

Students have been protesting for over a month now with regard to the hostel fee hike and have also called for boycott of upcoming semester exams despite repetitive warnings from the administration.
The HRD ministry had set up a three-member committee to look into ways to restore normal functioning in the JNU and mediate between the agitating students and the administration. The panel has submitted its report to the ministry but no call has been taken yet.

Did a female doctor die in MP after being attacked by...