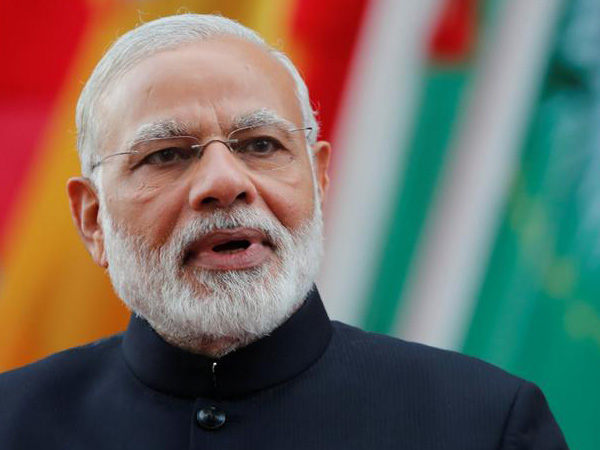 Prime Minister Narendra Modi has extended his greetings and felicitations to the people of member countries on the 35th SAARC Charter Day.

In a letter addressed to the SAARC Secretariat, the Prime Minister wrote: “India continues to support various initiatives to achieve closer cooperation in diverse areas.”

“Let us, on the occasion of the 35th SAARC Charter Day, dedicate ourselves to the task of fulfilling the aspirations of our people for a prosperous and peaceful South Asia,” he said in the letter.”SAARC has made progress, but more needs to be done. Our efforts for greater collaboration have repeatedly been challenged with threats and acts of terrorism. Such an environment impedes our shared objective of realising the full potential of SAARC,” he further stressed.

However, without naming any country, Modi further added that it is critical that “all countries in the region take effective steps to defeat the scourge of terrorism and the forces that support it. This will generate greater trust and confidence to build a stronger SAARC”.The Prime Minister’s letter holds significance as India has not participated in the SAARC summit citing Pakistan’s inability to curb terrorism on its soil.

The 18th SAARC summit was the last annual meeting attended by India that took place in Kathmandu in 2014. Pakistan was to host the next summit in 2016, but, the summit was cancelled after India decided against participating in it following the terror attack at a military camp at Uri in Jammu and Kashmir that killed 19 people.

Other countries, including Bangladesh, Bhutan and Afghanistan also declined to participate and the meeting was called off following India’s decision to exit the summit to step up diplomatic pressure on Pakistan.