A teenage girl was allegedly gang-raped by four men of her village. The accused had earlier also allegedly raped her in August.

“We received information that a girl was gang-raped by four men from her village on December 5. They had also allegedly raped her earlier in August. An FIR has been registered and medical examination of the victim has been completed. The probe is underway,” said Hira Mani, In-charge of Palwal women police station.

According to a complaint by the victim’s mother, her 17-year-old daughter went out to relieve herself around midnight of December 4 when four men took turns to rape her.

The victim was also allegedly raped by the accused men on August 13 in which police registered a case but later cancelled it. 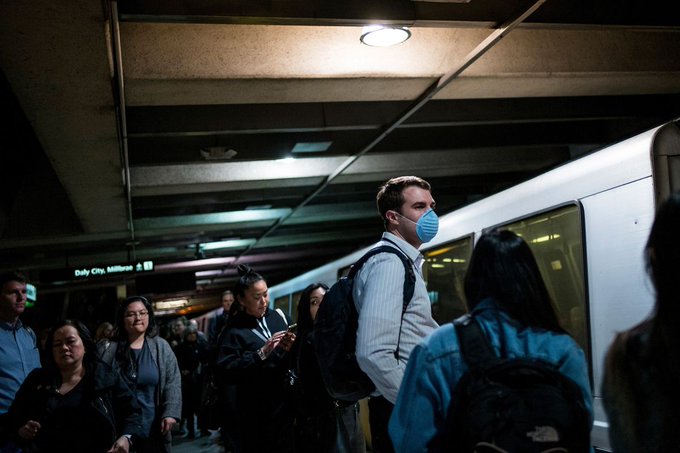