Home Music & Entertainment Bollywood Brace yourselves for spine-chilling terror as ‘Ghost Stories’ is coming to Netflix... 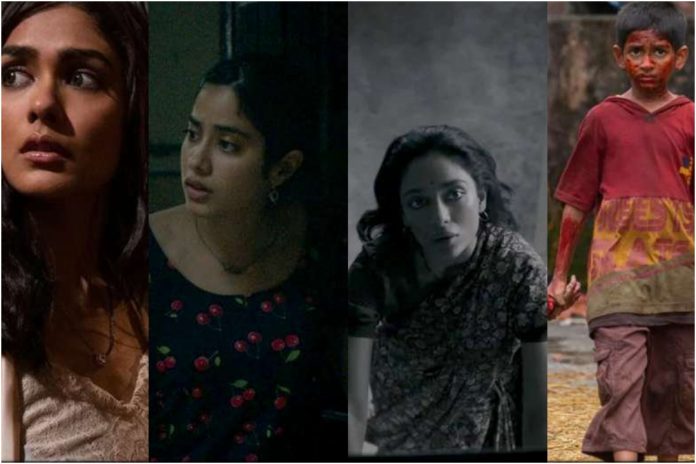 A week ago, after filmmaker Karan Johar teased fans with a short video giving a sneak-peak of what’s in store for the Netflix’s upcoming show ‘Ghost Stories’, the team on Friday unveiled the official teaser of the show.

The show is a combination of four horrific stories, presented by the dream team of the widely lauded show ‘Lust Stories’- Karan, Zoya Akhtar, Anurag Kashyap, and Dibakar Bannerjee, who are ready to give us some spooky stories.

After creating immense buzz, the ace filmmaker, Karan Johar took to Instagram to share the teaser of the show with a caption that read, “Fear will soon have a new home…this is a tease of that new home ….coming soon! #ghoststories @NetflixIndia @RSVPMovies@ashidua_fue#dibakar #zoya #anurag.”

The 34-second video shows a visibly worried Janhvi Kapoor along with Surekha Sikri under Zoya’s story. Karan’s version had a group of ghosts in one place scaring the lead actors Mrunal and Avinash Tewari while Anurag’s film followed Sobhita feeding a doll. Dibakar’s film gives a brief glimpse of a child’s play in it.

Sharing the teaser Karan wrote on his Instagram page, “Who’s afraid of a little terror? You will be. #GhostStories #YourFearsWillFindYou @netflix_in @RSVPMovies @ashidua” 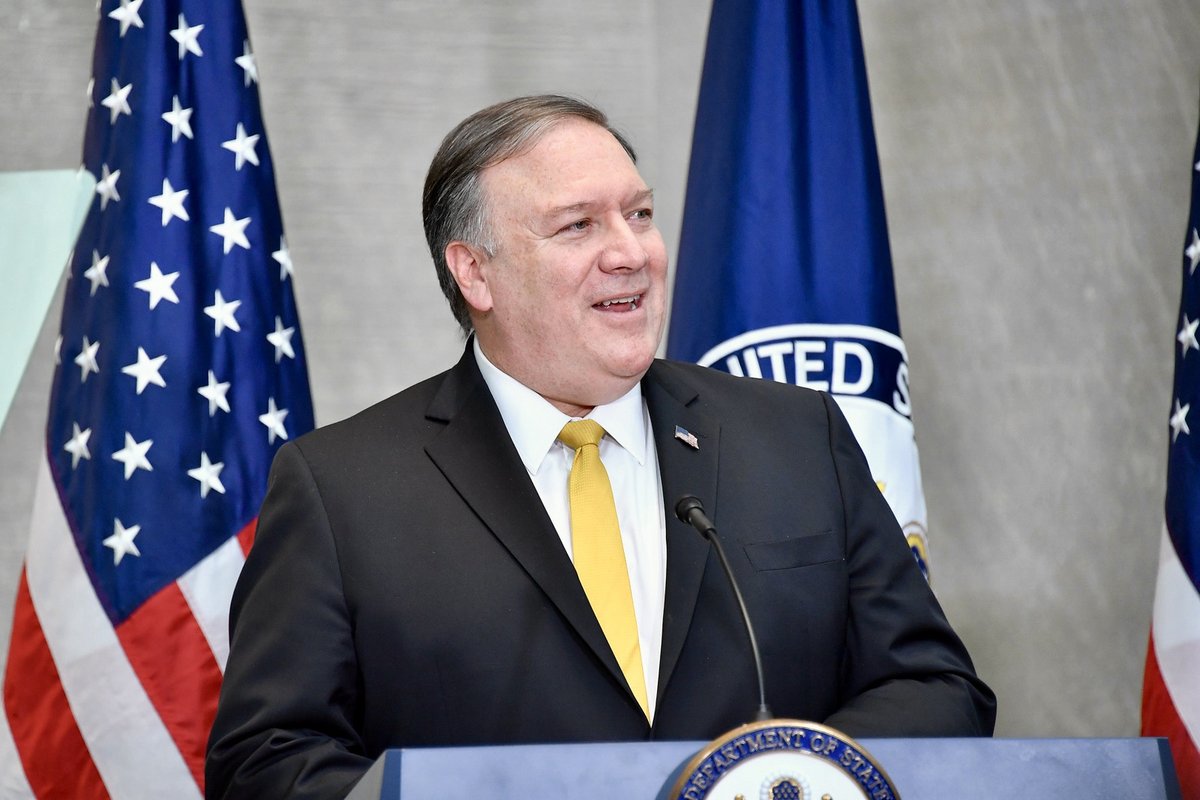