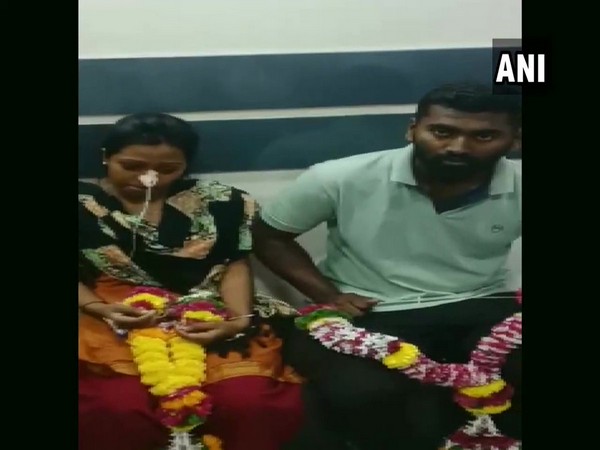 A man was forced to marry his girlfriend at a hospital at Chakan in Pune district after she attempted suicide, the police said on Thursday.

The girl was admitted to the hospital after she tried to end her life when the man allegedly refused to marry her. The man, however, managed to escape from the hospital soon after the wedding. Subsequently, the woman filed a case of rape against Suraj Nalavade, who is absconding.

Investigating officer Prakash Rathore said that an FIR has been lodged against the man Suraj Nalwade, under IPC section 376 (punishment for rape). “The investigation has been initiated in the matter and we are looking for him,” he said.

In her complaint, the woman had claimed that Nalavade had forced her to have a physical relationship with him. However, when she proposed him for marriage he allegedly refused, saying that she belongs to a lower caste, police said.

The woman consumed poison on November 27. Following which, she was rushed to a hospital and admitted to the ICU.

Did a female doctor die in MP after being attacked by...