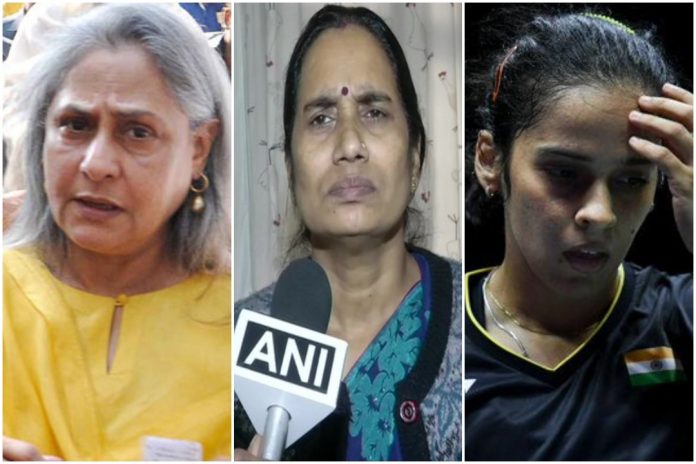 The four accused in the recent veterinarian’s rape and murder case in Hyderabad were killed in an encounter at 3:30am on Friday.

Days after the gory incident in which the 26-year-old veterinarian was burnt to death after being raped triggered outrage, the four accused in the case were killed in an encounter in the wee hours of Friday as they “tried to escape from the crime scene.”

As news of the encounter broke, social media was flooded with congratulatory and celebratory tweets praising Telangana Police and state. The hashtag, #JusticeForDisha (Disha being the name given to the victim) started trending on Twitter.

The father of the woman killed felt that ‘his daughter’s soul would be at peace now.

Father of the woman veterinarian on all 4 accused killed in police encounter: It has been 10 days to the day my daughter died. I express my gratitude towards the police & govt for this. My daughter’s soul must be at peace now. #Telangana pic.twitter.com/aJgUDQO1po

BJP leader Kapil Mishra said this was the “correct” way to deal with the rapists and hoped other states would take cue from them.

This is the way to deal with rapists.

Hope Police of other states will learn from you https://t.co/0C3EwgsFkg

While the legality of the encounter is for courts to decide, some on the internet felt the celebratory response to such violence is troubling.

#WATCH |#ManekaGandhi:Jo hua hai bohot bhayanak hua hai desh ke liye. You can’t take law in your hands,they(accused) would’ve been hanged by Court anyhow. If you’re going to shoot them before due process of law has been followed, then what’s the point of having courts,law&police? pic.twitter.com/WBqWLBwug9

Rape is an heinous crime. It must be dealt with strictly under the provisions of law. While I hold no brief for the alleged perpetrators of this dastardly act, “encounter” killings are a blot to our system. While I understand the urge for instant justice, this is not the way. https://t.co/BzVkLlSgYW

As did some prominent sportspeople who represent India.

Great work #hyderabadpolice ..we salute u 🙏