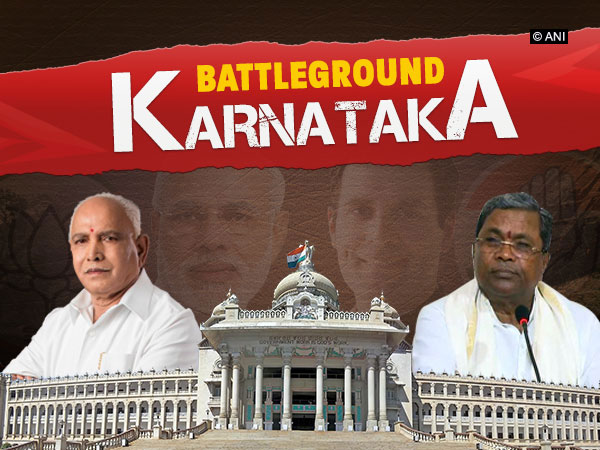 The byelections to the 15 Legislative Assembly seats in Karnataka has finally concluded on Thursday. The state witnessed a voter turnout of 60%, according to the estimated numbers put out by the Election Commission of India. The final numbers, constituency wise is still awaited.

The results will be declared on December 9th.

The ruling Bharatiya Janata Party has to win at least seven out of fifteen Assembly seats to remain in power. Their current strength is 106 in the Karnataka Legislative Assembly. The half way mark remains 113. The total strength of the Legislative Assembly is 225 (224+1 nominated member of the Anglo-Indian community).

These byelections have been necessitated due to the resignation and then the disqualification of 17 MLA’s belonging to the INC-JD (U) coalition. The coalition fell after it lost the trust vote in July and this brought the BJP headed by BS Yeddyurappa to power.