A new nation has been founded by controversial godman Nithyananda which is called ‘Kailaasa’. Armed with an official website (Kailaasa.org), its own flag, constitution, emblem and even a cabinet of ministers – Nithyananda has built a world of his own, post fleeing India. 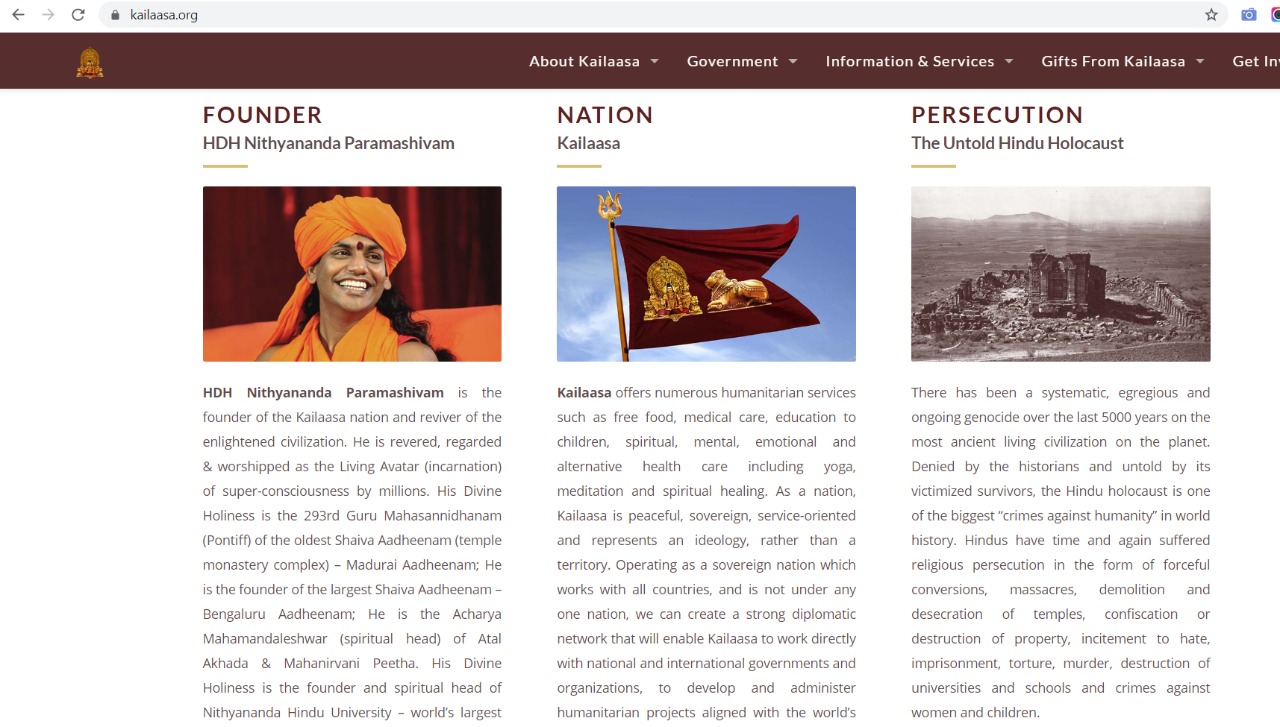 The self -styled godman is accused of raping his former disciple. The trial for the case which was registered in 2010 began in 2018. Nithyananda has been booked under sections 376 (rape), 377 (unnatural sex), 420 (cheating), 114 (criminal abetment), 201 (disappearance of evidence, giving false information), 120B (criminal conspiracy) and other sections under the Indian Penal Code (IPC).

In another case, he is booked under sections 365 (abduction), 344 (wrongful confinement), 323 (voluntarily causing hurt), 504 (intentional insult to provoke breach of peace) and 506 (criminal intimidation) of the Indian Penal Code and under Child Labour (Prohibition and Regulation) Act.

In 2010, Nithyananda hit the headlines after a video of him in a compromising position with an actress went viral. He was later charged with rape and arrested. But when an alleged sex abuse scandal involving girls at his ashram near Ahmedabad became public, the Gujarat Police informed court that Nithyananda was no longer in India.

But it now seems, he has literally moved on! According to reports, Nithyananda has bought an island in Ecuador in central Latin America and is calling it an independent nation. However, the website does not mention an exact location of the island nation. 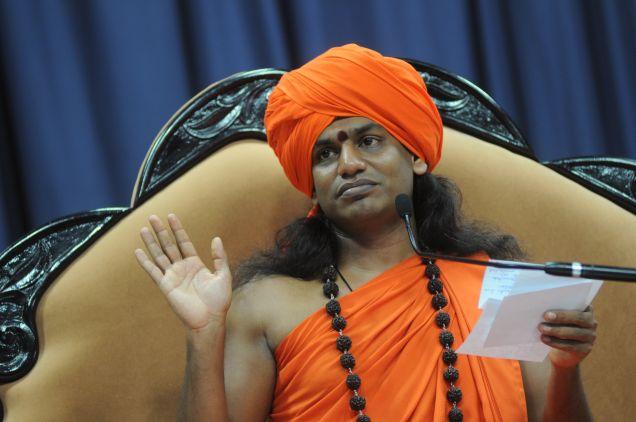 The website claims that “Kailaasa is a nation without borders created by dispossessed Hindus around the world who lost the right to practice Hinduism authentically in their own countries.”
The official flag of the so-called nation is known as ‘Rishabha Dhvaja’ and features Nithyananda himself, along with Nandi, the vehicle of Lord Shiva. 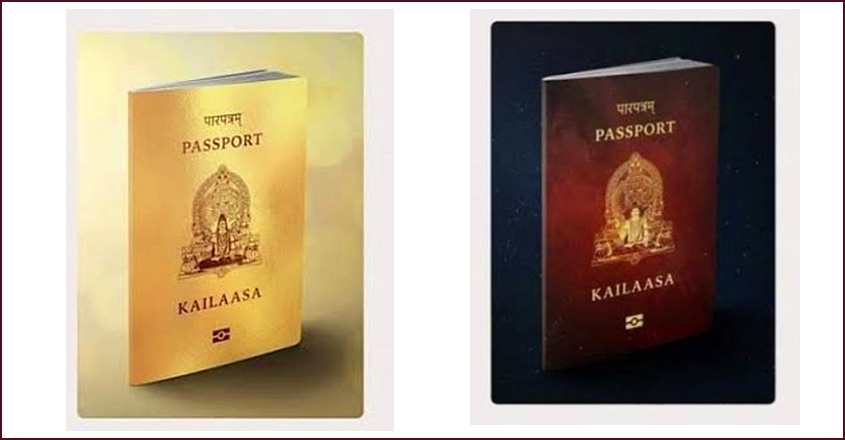 It further states that “the citizens will be given a Kailaasa passport which, by the grace of Paramashiva, the holder of this passport is allowed free entry in all eleven dimensions and fourteen lokas, including Kailaasa.”

The features of the new nation are as follows – a temple-based ecosystem, science behind the third eye, yoga, meditation, Gurukul education system, universal free health care, free education, free food amongst a host of other offerings.
This ‘country’ also claims to eventually have a ‘Dharmic Economy’, and a Hindu Investment and Reserve Bank, where cryptocurrency will be accepted.

According to cyber experts, the website was created on October 21, 2018 and it was last updated on October 10, 2019. The website has been registered in Panama with its IP located in US’s Dallas.