All the Marvel fans, its time to rejoice as the first teaser trailer of Black Widow is here featuring Scarlett Johansson as the elite spy from the Marvel Cinematic Universe. 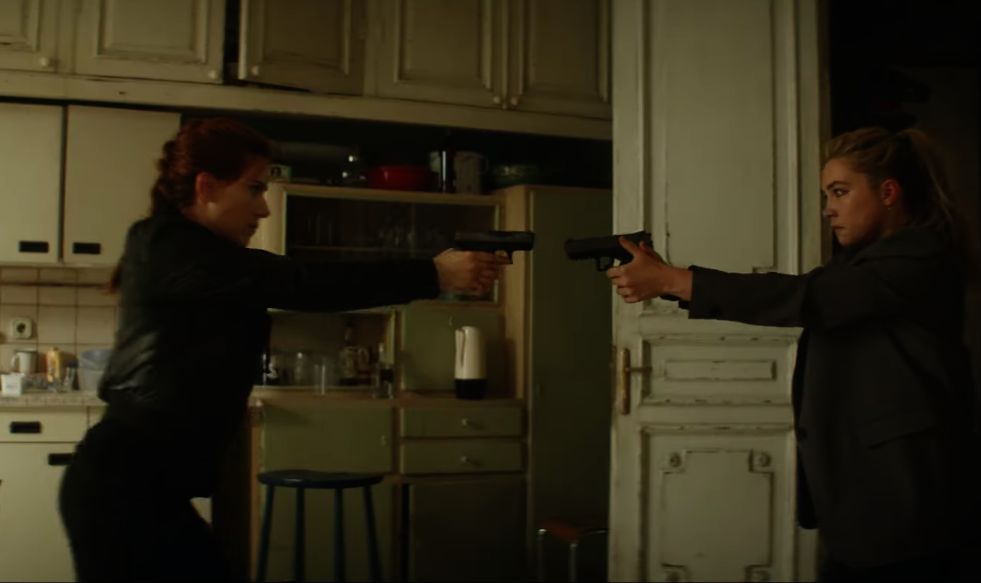 It is for the second time that a female Marvel character has been featured in a solo film.

In the trailer, Natasha Romanoff reunites with her sister, Yelena Belova, played by Midsommar star Florence Pugh. Natasha died in Avengers: Endgame and the Black Widow solo film is said to be set after the events of Captain America: Civil War. 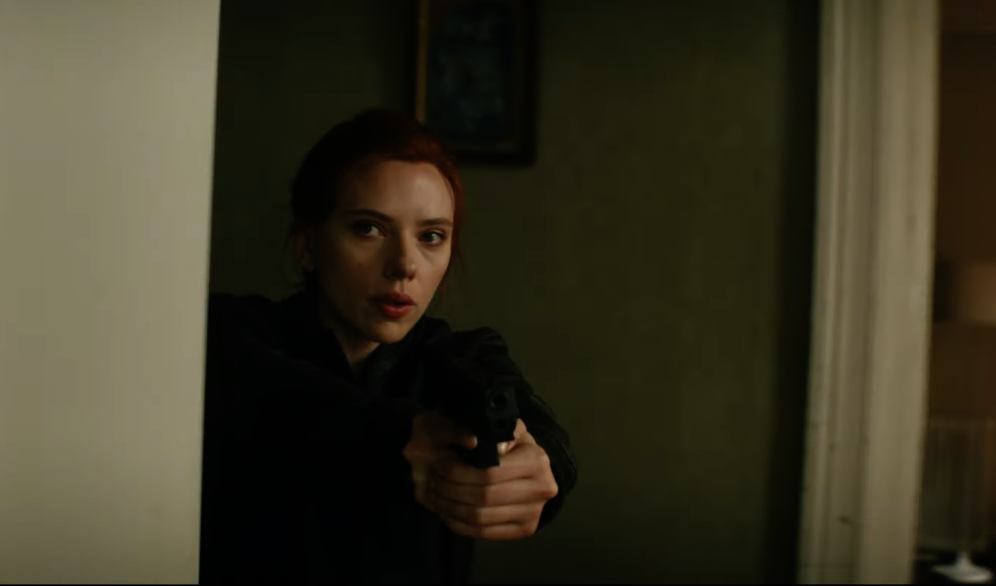 Johansson made her first appearance as the character in 2010’s Iron Man 2. 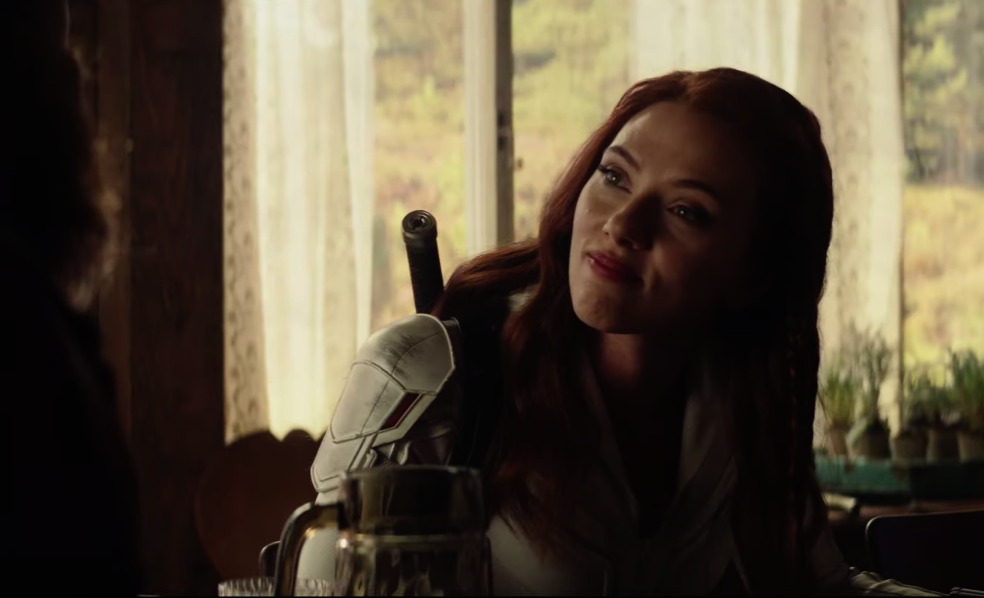 The film is directed by Cate Shortland. It also features Rachel Weisz, David Harbour, OT Fagbenle and no doubt other Marvel actors.