The Supreme Court has agreed to hear a Public Interest Litigation (PIL) urging more autonomy and powers be granted to the Election Commission of India after four weeks.

A bench headed by Chief Justice SA Bobde and Justices BR Gavai and Surya Kant took note of the urgency of the matter and heard the submissions of the petitioner.

The petitioner Ashwini Upadhyay, a lawyer and a BJP leader, has sought the following relief from the apex court:

2. The ECI be given a separate secretariat and be empowered to make its own rules.

It is highly dependent on the Central and State agencies to enforce the various elections laws of the country and do not have their own enforcement agencies. It also functions according to the laws made by the Parliament.

The Second Administrative Reforms Commission headed by M Veerappa Moily had also suggested the “collegium system” to appoint the CEC and other EC’s. According to the report, the collegium is to be headed by the Speaker, Lok Sabha; the Union Minister for Law and Justice; Leader of opposition in the Lok Sabha and the Deputy Chairman of the Rajya Sabha. 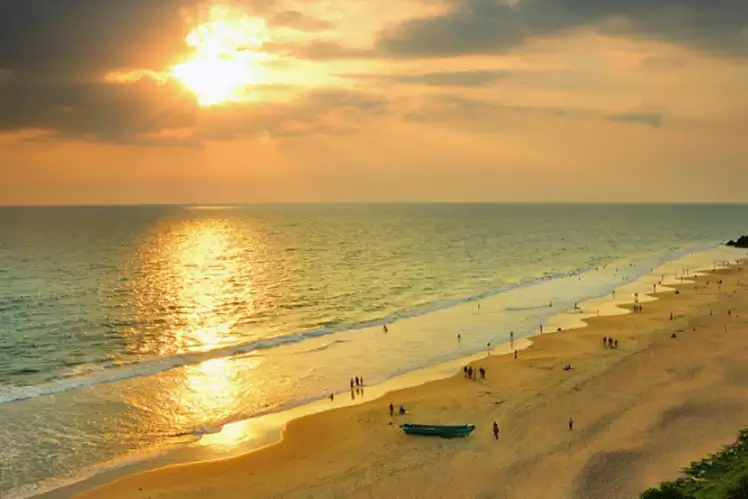