In a bid to prevent crime against women, Ludhiana police have launched a free night pick-and-drop facility for women in the city.

“We have started a new scheme under which, any woman who is unable to find a ride home at night, can call 1091 (child and women helpline) or 7837018555 and a police vehicle will drop them to their house,” Commissioner of Police Rakesh Agrawal told ANI on Monday.

The Commissioner said that PCR vehicles, most of which are free during the night, will be used for the scheme.

“Punjab police is always proactive for protection of women. We used to receive calls from women that they are stuck and are unable to find taxis or autos. So, based on public feedback, we formulated the scheme,” Agarwal said.

He said that the police are also organizing self-defense classes in schools and colleges.

“Apart from this, women can also install ‘Shakti’ app, which sends a message and their location to 10 select contacts and the police in case of emergency,” he added.

The women in the city are also hailing the initiative from the police.

“This is potentially a very beneficial scheme. This comes merely days after backlash over Telangana gang-rape and murder case. It is very appreciable that the police is taking such proactive steps,” a city-based woman said.

US Presidential Polls: All you need to know about Joe Biden’s...

In a first in 73 years, tricolour to be unfurled in... 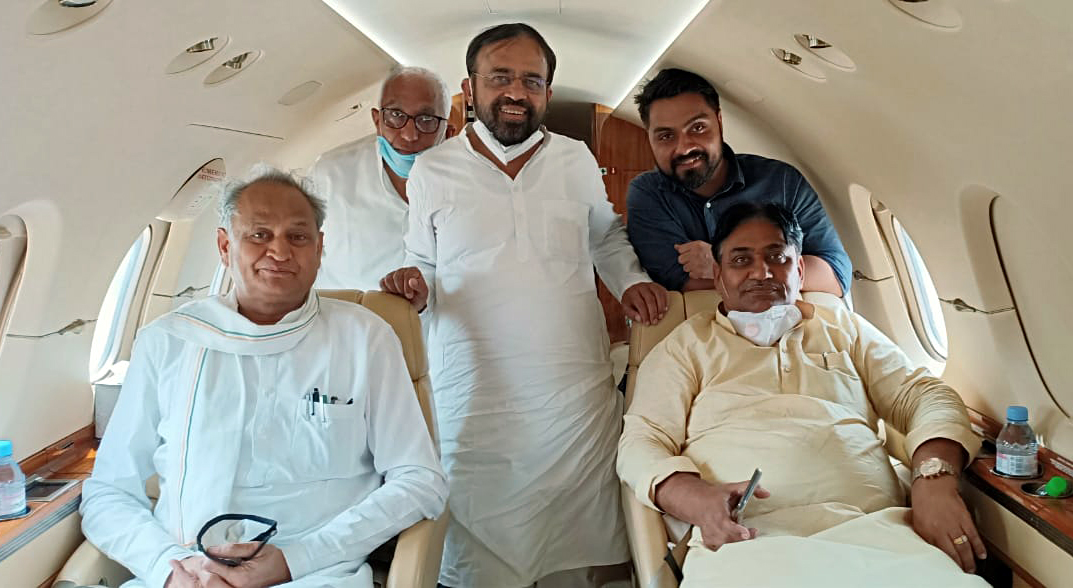