About 5 million travelers came to Singapore during July and September, led by visitors from China, which jumped 22%, according to data from Singapore Tourism Board’s website.

The previous quarterly record was 4.83 million set in the same period a year earlier.

The Economist Intelligence Unit (EIU) released its annual ranking in March 2019 and Singapore, which has been on the top position for five years in a row has two competitors. Paris and Hong Kong along with Singapore are the worlds’ most expensive places to live in.

The hike in tourists was also due to the reopening of the city’s grand dame, Raffles Hotel. The 132-year-old iconic hotel the birthplace of the Singapore Sling opened after an extensive renovation. 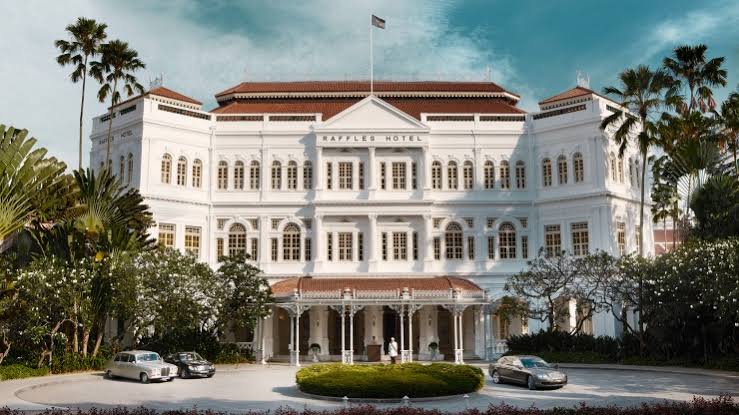 Singapore, which competes with Hong Kong for conferences has also been benefitting from the North Asian city’s weekly pro-democracy protests that started in June.

As the demonstrations turned increasingly violent, some conferences, such as the Global Wellness Summit, moved their events to Singapore.

The protests in Hong Kong have led businesses to relocate events and meetings to locations in Singapore and neighboring countries such as Thailand, according to hotel-industry billionaire William Heinecke.

Singapore will see a surge in tourists in 2020 also as numerous events such as Singapore Airshow, Food & Hotel Asia conference and Gamescom Asia are going to be hosted.

Becoming a permanent resident in Singapore is now available online, and Dream Immigration SG has a service. You can learn more about them by visiting their blogs.