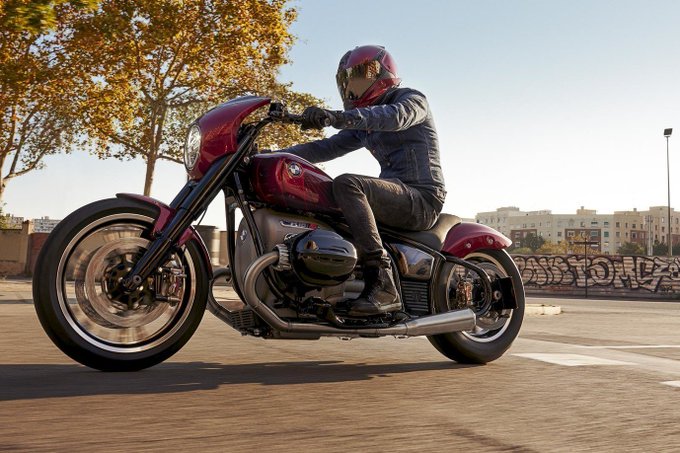 In a recent, BMW Motorrad has revealed the key specifications for the 2020 BMW R 18 cruiser motorcycle, the new Motorrad flagship. This will mark the largest boxer engine ever used in a production motorcycle.

The R 18 was presented in concept form at the EICMA 2019 show in Milan, Italy, and now the company has revealed more details on what will be the powerplant, along with the specifications of the big boxer. 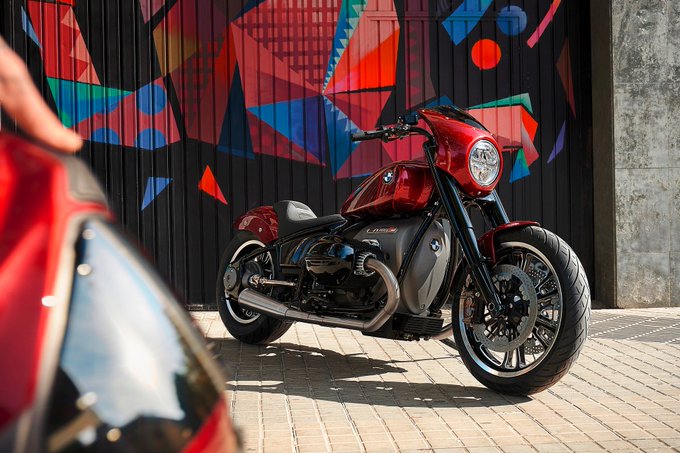 According to BMW Motorrad, the new ‘Big Boxer’ takes inspiration from BMW motorcycles from 70 years ago, retaining the same laterally controlled valves, a crankshaft with a main bearing at its centre to prevent vibrations and two connecting rods with I-shaft mounted on plain bearings and forged from quenched and tempered steel. 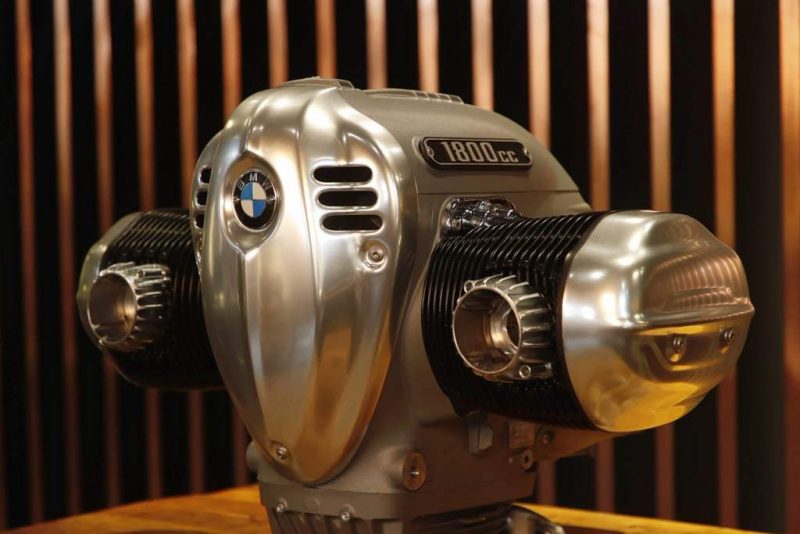 Cast aluminium pistons with two compression rings and an oil wiper ring run along the light metal cylinders coated with NiCaSil. Lubrication and cooling oil is supplied by a wet sump lubrication system with a two-stage oil pump vial sleeve-type chain driven by the crankshaft.

The engine will have a displacement of 1,802 cc, with the two cylinders having a 107 mm bore and the pistons on the boxer engine having a stroke of 100 mm. 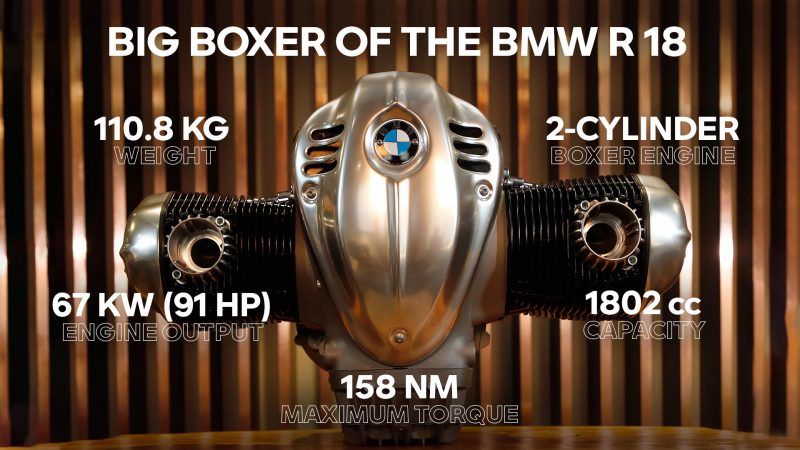 The new ‘Big Boxer’ is air/oil cooled and has large ribbed cylinders and cylinder heads and weighs 110.8 kg including gearbox and intake system. 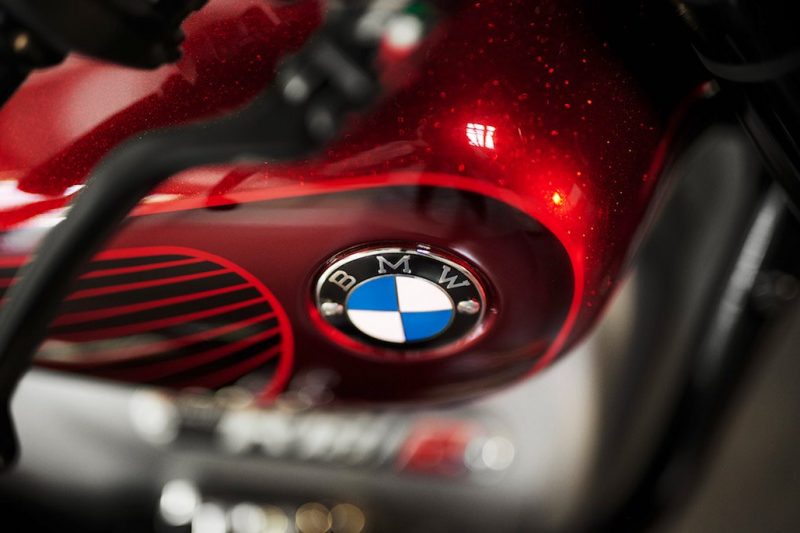 The engine retains classic overhead valve configuration valve drive with two camshafts, like the one found in the 1936 BMW R 5, but it’s combined with modern four-valve technology and dual ignition.

Apart from the rough information that the R 18 will be launched sometime in 2020, there are no further details on the actual date of launch yet.